The Brands Mostly Affected by Phishing and Domain Spoofing 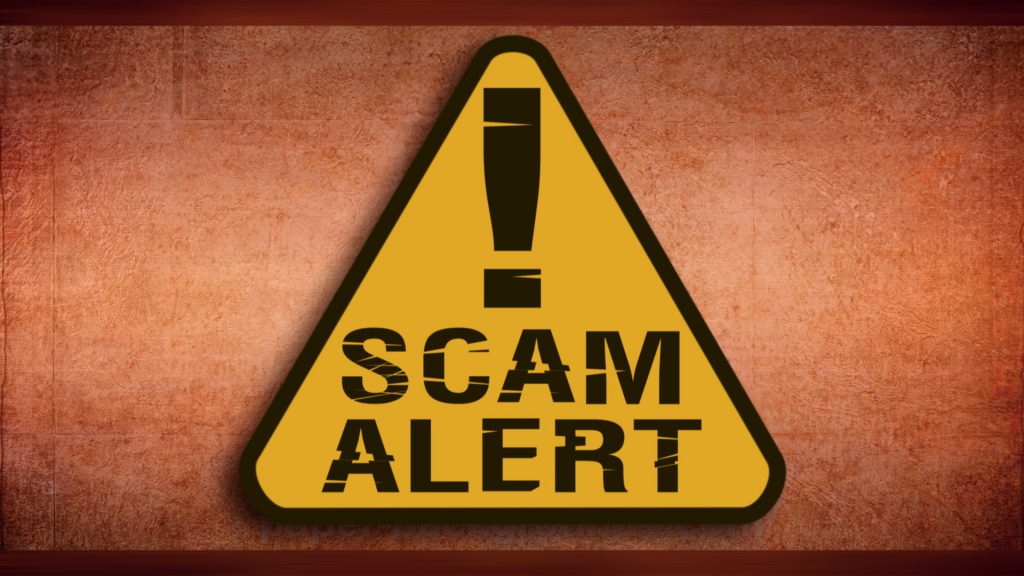 A new report by DomainTools reveals the names of the retail companies that are the most frequent victims of phishing. These brands are abused by scammers who create look-alike domains to harvest users’ details. According to the researchers, brands like Amazon, Apple, Gap, Nike, and Walmart are the most common victims of phishing, as revealed by the multiple malicious domains researchers were discovering every day.

The Growing Danger of Domain Lookalikes and Spoofing

Domain lookalikes or domain spoofing is a popular spoofing technique. Thanks to this trick, many scammers have succeeded in creating fake websites and emails that resemble the actual ones. Many users end up being convinced they are on a legitimate page or that they are reading a legitimate email from their retailer. One of the more common ways to generate such domains that has proven very successful is the addition of certain words called affixes, such as “account” or “login”, to domain names of companies.

If the potential victims are fooled by the page or email, they will proceed with revealing login credentials, credit card numbers, etc. Research indicates that one single phishing email has caused the loss of personal and financial data of over 110 million Target shoppers!

Not surprisingly, because of their huge traffic and reputation among users, popular brands such as Amazon and Apple are common choices among scammers, DomainTools report reveals.

We reported a phishing scam that based on Amazon’s reputation back in January. Crooks were targeting Amazon buyers and were either setting up independent seller accounts or hijacking reputable existing ones. Once this was done, scammers offered expensive items at unbeatable prices.

Then the ordered listed on the website was failed by the scammers. When the buyer emailed them for help (believing he was contacting an actual person not a crook) the fraudulent merchants prompted the victim to complete the purchase outside of Amazon. This scam was quite sophisticated and convincing.