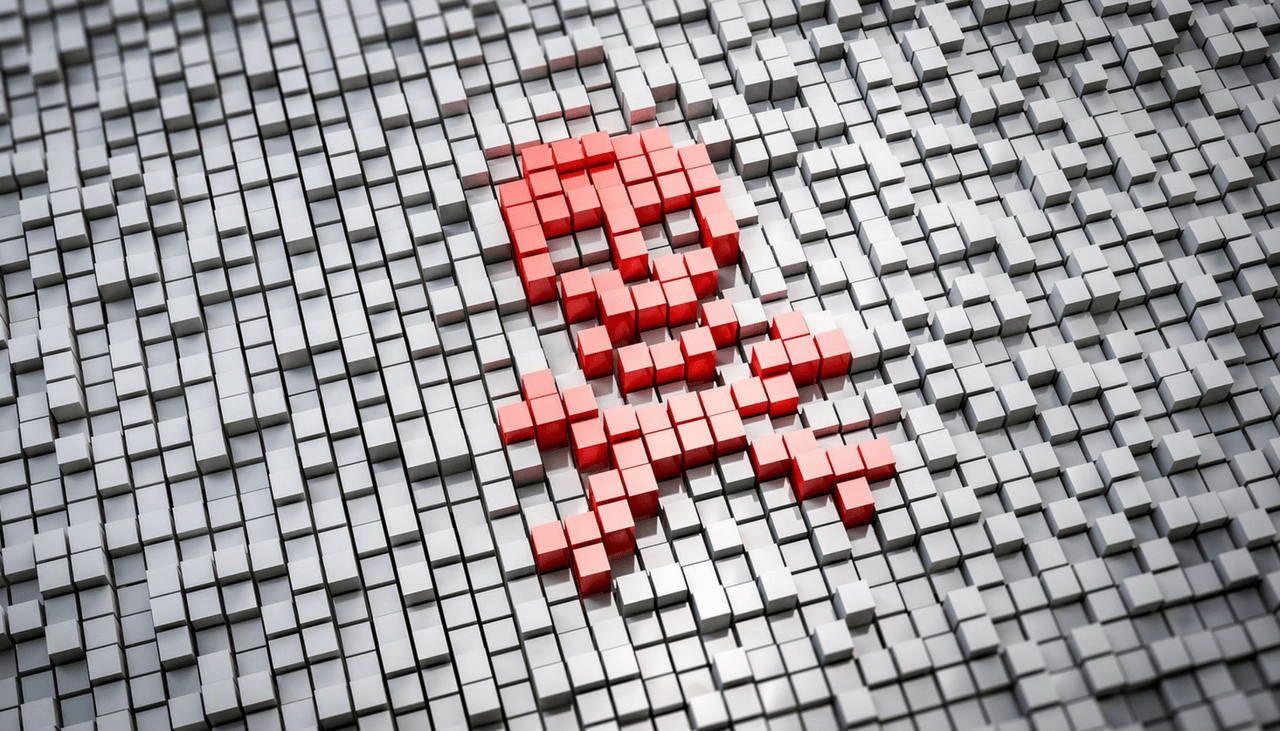 Judging by the speed at which new iterations are introduced into the wild, whoever is behind the GandCrab ransomware is not going to stop any time soon. The ransomware was just updated in two new versions – GANDCRAB v5.0.1 and GANDCRAB v5.0.2 that are currently being deployed against victims worldwide.

Security researchers were able to uncover that the ransomware operators are using several known vulnerabilities, including the Fallout exploit kit which was also used in September 2018 campaigns. This EK was unearthed by security researcher nao_sec at the end of August 2018 and is once again part of the operators’ distribution arsenal.

As for the vulnerabilities, it appears that GandCrab operators are increasingly using CVE-2018-0896 which is known as a “Windows Kernel Information Disclosure Vulnerability”. Here’s its official description:

Analysis by 360 Total Security researchers also reveals that the ransomware is commonly distributed via the following technique:

GandCrab September campaigns were extensively relying on the Fallout EK. The EK was being installed on compromised websites and was attempting to exploit vulnerabilities present in the potential victim’s system. The EK was detected exploiting two known exploits – one for Adobe Flash Player (CVE-2018-4878) and one for the Windows VBScript engine (CVE-2018-8174).

Make sure to read our detailed articles about GANDCRAB v5.0.1 and GANDCRAB v5.0.2. Also spread the word among your friends and families that ransomware operators are once again on the loose!