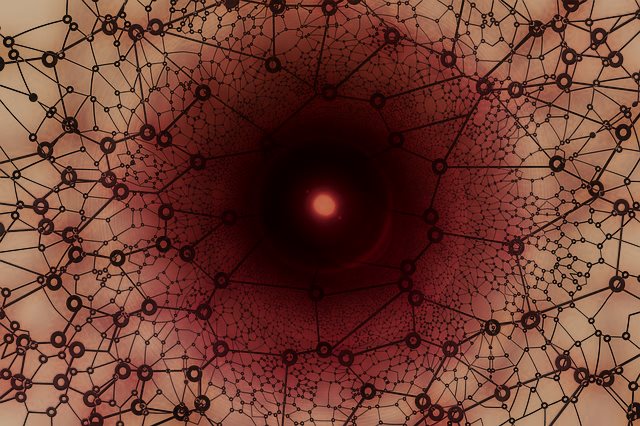 Monero miners are one of the most popular cryptocurrency-related malware that are being distributed in attack campaigns in the last few months. The hacker strategies seem to include them in a lot of different types of infiltration attempts. However the latest attack campaigns seem to focus on a new type of tactic by using double Monero miners set against computer networks worldwide.

Computer security researchers and analysts are constantly receiving reports for ongoing attack campaigns that feature cryptocurrency miners as primary or secondary payloads. They have become popular as only a small script needs to be loaded into memory in order to start the complex computations. The miners run special software that utilize the available hardware resources in order to generate cryptocurrency which is forwarded to the criminal operators. The majority of the threats mine for the most popular cryptocurrencies: Bitcoin, Monero and Ethereum.

At the moment a new type of attack campaigns is being set against computer networks worldwide. The criminals are primarily targeting database servers using a discovered vulnerability. The identified issue is CVE-2017-10271 which is described in the advisotry as the following:

The hackers use exploit code that is often used with automated hacker toolkits and platforms. Using automated commands the criminals can target thousands of networks in a manner of seconds. As a result of the vulnerability exploits the criminals can gain network access to the servers as well as the ability to take over control of the systems. The interesting fact is that while traditional attacks typically focus on overtaking control of the impacted servers this one infects them with double Monero miners.

The Double Monero Miners Payload and Its Significance

The tactic of using double Monero miners is novel as it is used in a non-traditional way. After the machines have been impacted by the exploit code two separate miner software are instituted on the victim devices. The first one is a 64-bit version which is the default option and the backup variant is a 32-bit compiled executable. If the first file fails to start then the attackers instruct the malware to start the backup option. By analyzing the campaigns the security experts uncovered that different versions of the exploit code are being spread — there are separate test and final versions. This means that the individual hacker or criminal collective behind the attacks are actively involved in its ongoing development.

The infections begin after the vulnerability check has passed. The malware script downloads three files related to the mining operations to the compromised machines:

The auto-start component associated with the Monero miners is placed onto the system in the Startup folder. After that it is executed and starts a Powershell command that creates two scheduled tasks:

After the tasks have been complete the control script launches the appropriate script by running the secondary payload (3.exe). It checks if the system is capable to run the 64-bit or 32-bit version of the code and then downloads and runs the relevant file. A new file is downloaded which is called LogonUI.exe which is registered as a Windows service and called “Microsoft Telemetry”. The appropriate version (32 or 64-bit) is loaded during this phase of the malware initiation.

Consequences of the Double Monero Miners

The security experts note that the installed Monero miners can have a very powerful impact onto the victim computer’s performance. As two separate instances are installed onto the hosts the victims may not be able to remove all of them in an efficient way. We remind our readers that the persistent state of installation can also be related to changes in the Windows registry and operating system configuration options. Such alterations can make it very difficult or even impossible to remove the infections using manual methods. The security analysts note that the Monero miners features an information gathering module that has the ability to scan the infected hosts for other malware as well.

As the attack campaigns are still ongoing and the criminals identity is still unknown. We suspect that updated versions may bring additional functionality, cause even more dangerous system changes and may also be used as payload delivery mechanisms.