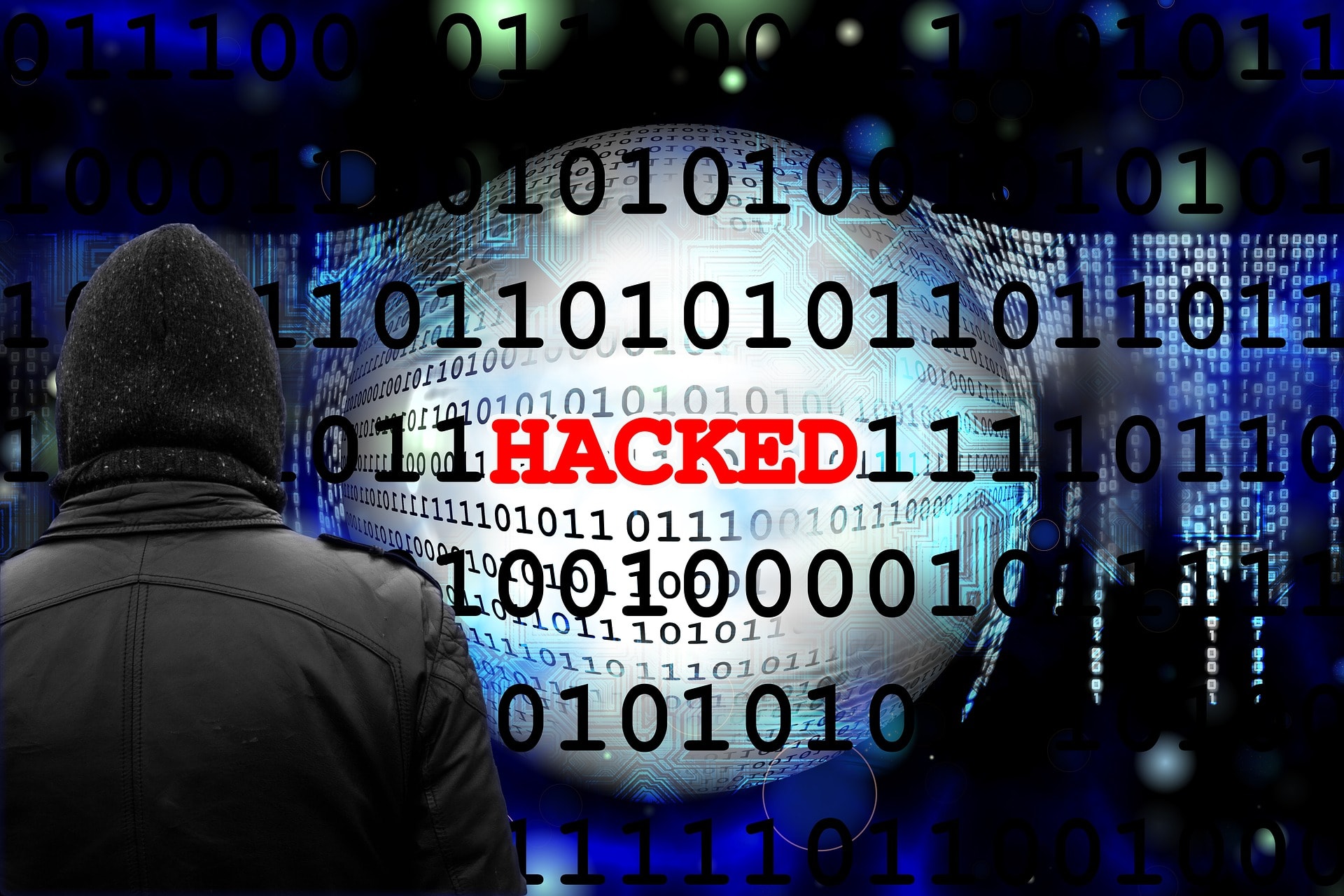 There is a considerable uptick in Ethereum hacks during the last couple of weeks. Yet another theft of a considerable amount of the increasingly valued cryptocurrency has been registered. An anonymous hacker has stolen approximately $8.4 million in Ethereum from Veritaseum’s Initial Coin Offering (ICO).

Bithumb, the fourth largest Bitcoin and the biggest Ethereum exchange was also hacked recently. The hack led to the loss of over $1 million in cryptocurrencies. As for the hacking itself, it was carried out through compromised user accounts.

Veritaseum Hack: Hacker Steals $8.4 Million Worth of Ethereum from Its ICO

Veritaseum has confirmed the hack which took place on July 23. Reggie Middleton, Veritaseum’s founder confirmed the event on BitcoinTalk, saying that:

We were hacked, possibly by a group. The hack seemed to be very sophisticated, but there’s at least one corporate partner that may have dropped the ball and be liable. We will let the lawyers sort that out if it goes that far.

Middleton deemed the hack insignificant believing that some of the third parties he’s been working with may be responsible. He believes that the incident was triggered by the high demand of VERI tokens during the ICO, when the hacker succeeded in stealing those tokens. The tokens were then quickly sold to other buyers. Eventually the hacker (or group of hackers) made $8.4 million worth of Ethereum which were dumped into two separate cryptocurrency wallets. Then the funds were moved to other accounts.

Interestingly, the theft didn’t affect any ICO investors. According to Middleton, the 37,000 VERI tokens that were stolen were owned by him and his colleagues.

Related Story: 2016 and Beyond, Where Is Bitcoin Headed?

“There are 100M tokens issued; the hackers stole about 37k. As I said, it is quite disconcerting, but it is not the end [of] the world. In the scheme of things, this is small,” Middleton explained, adding that:

The tokens were stolen from me, not the token buyers. I am not downplaying the seriousness of the heist either, but I am looking at the heist for what it is. A company that we use was compromised, the vulnerability was closed, and we are investigating whether we should move against that company or not.