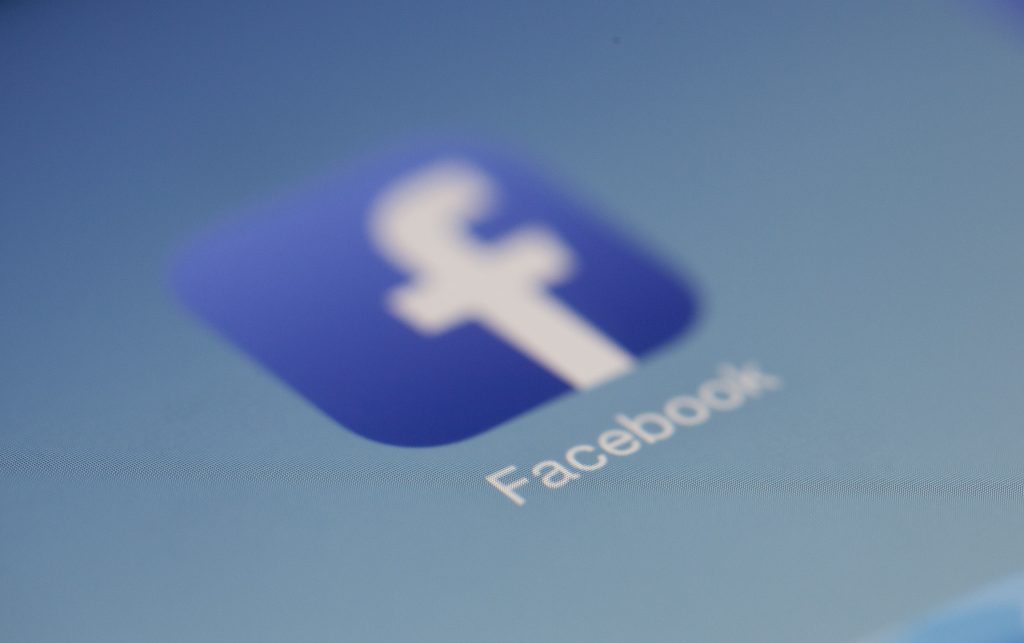 Following the latest Facebook privacy data scandal, it has been revealed that the company gave extended access to user data to 61 companies, including Mail.Ru. This is one of the biggest online services in the world used by many Russian-speaking users. It is not known how they have handled the information.

New reports signalling possible privacy invasion coming in from Facebook have been posted on various media. According to them the social media giant gave 61 companies “extended” access to the user data, among them is one of the largest Internet services in Russia Mail.Ru. The news broke after a recent hearing in Congress following the Cambridge Analytica scandal.

Details about this instance shows that Facebook granted permission to Maik.ru as they were responsible for many apps that are running on their platform. Media reports indicate that Ime Archibong who is the VP of Partnership at Facebook state that no evidence has been found of the Russian company abusing the information. We remind our readers that once Facebook gives over the information to a third-party site, whatever the means of access, they do not bear responsibility nor can they control how it is handled. To calm down worry and speculations the company has stated that they will ban any developer that has proven to abuse information taken from the social network.

One of the most common ways to hijack sensitive data is the creation of phishing apps that mimic or duplicate popular apps. This is a popular tactic that is also used with fake browser plugins (the malicious entries are called “hijackers”), sites and etc. The hackers use fake or stolen accounts in order to send out messages and write fake user reviews promoting them. The Mail.Ru company and their list of connected services appear not to have any malicious services which doesn’t signal intentional information abuse.

The mention of the Mail.Ru alongside Facebook made Senator Mark Warner to request further investigation into the case. CNN reposted his remarks stating the following:

In the last 6 months we’ve learned that Facebook had few controls in place to control the collection and use of user data by third parties. Now we learn that the largest technology company in Russia, whose executives boast close ties to Vladimir Putin, had potentially hundreds of apps integrated with Facebook, collecting user data. If this is accurate, we need to determine what user information was shared with mail.ru and what may have been done with the captured data