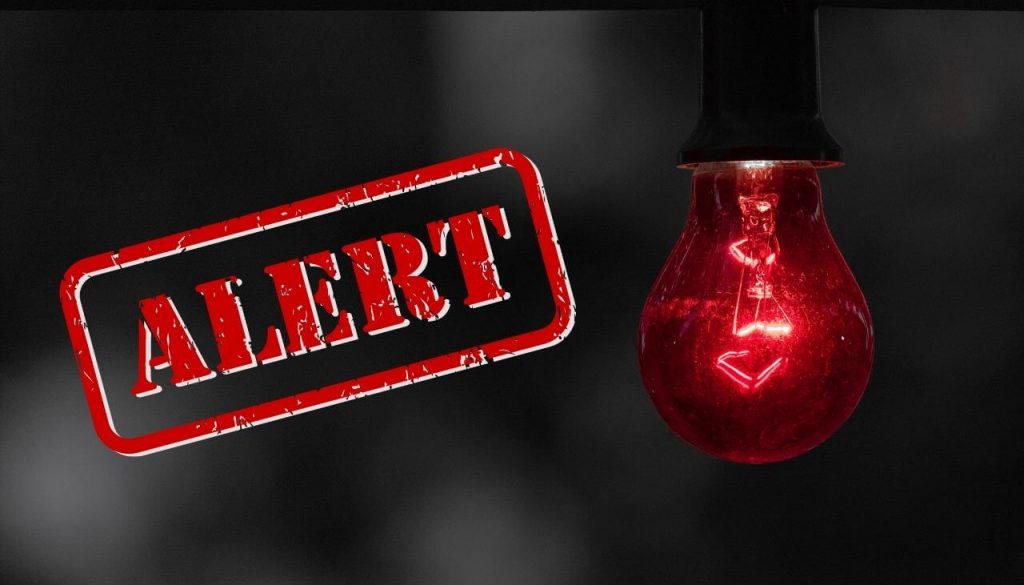 Hertzbleed is a new family of side-channel attacks associated with frequency side channels that may allow information disclosure. The issue was discovered and detailed by a group of researchers from University of Texas, University of Washington, and University of Illinois Urbana-Champaign.

CVE-2022-24436 in Intel processors has been described as an observable behavioral in power management throttling for some Intel(R) Processors which may allow an authenticated user to potentially enable information disclosure via network access.

CVE-2022-23823 is a potential vulnerability in some AMD processors which can be triggered by using frequency scaling. This could allow an authenticated attacker to execute a timing attack to potentially enable information disclosure.

According to the researchers, the number of affected processors is quite large. According to Intel’s security advisory, Hertzbleed affects all Intel processors. “We experimentally confirmed that several Intel processors are affected, including desktop and laptop models from the 8th to the 11th generation Core microarchitecture,” the team stated.

“First, Hertzbleed shows that on modern x86 CPUs, power side-channel attacks can be turned into (even remote!) timing attacks—lifting the need for any power measurement interface. The cause is that, under certain circumstances, periodic CPU frequency adjustments depend on the current CPU power consumption, and these adjustments directly translate to execution time differences (as 1 hertz = 1 cycle per second).

Second, Hertzbleed shows that, even when implemented correctly as constant time, cryptographic code can still leak via remote timing analysis. The result is that current industry guidelines for how to write constant-time code (such as Intel’s one) are insufficient to guarantee constant-time execution on modern processors,” the researchers said.

Note that the Hertzbleed paper will be presented during the 31st USENIX Security Symposium (Boston, 10–12 August 2022). Fortunately, if you are interested in more details, you can download the preprint.