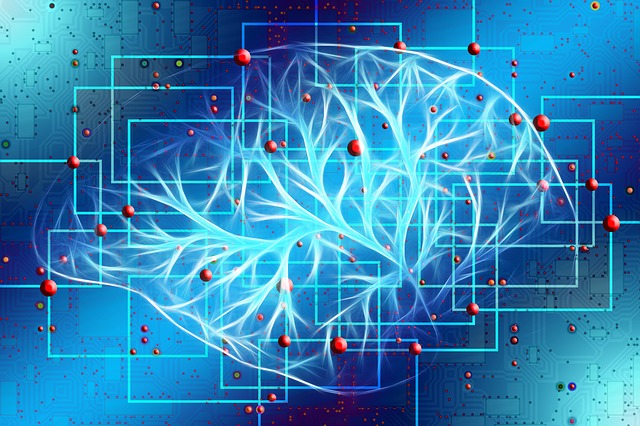 Intel and Microsoft are working together to create new methods to protect from various new malware, their newest project is the creation of the STAMINA technology. This is a smart AI powered mechanism that allows a system to detect viruses. Instead of relying on code analysis the STAMINA technology will attempt to create a visual pattern of potentially malicious code and use the collected image for detection.

The STAMINA technology By Intel and Microsoft Will Guard Against Malware

Intel and Microsoft are working together on a new technology designed to detect malware called STAMINA. This is an approach that relies on advanced artificial intelligence algorithms that instead of analyzing code use an alternative method to detect viruses. The key concept is visualization — STAMINA works by creating images of potentially rogue code. The system implementation works by specifying image parameters for meta data that may be related to malware code. The output images will be simple pictures that can be further analyzed.

STAMINA stands for Static Malware-as-Image Network Analysis. The AI technology determines if a file is infected with malware code and processes it through the STAMINA algorithm. Small-size files at the moment are the most accurate. Results of tests shows that as much as 99% of malware files are classified with only a 2.6% false positive rate. At the moment the system is not optimized for larger files.

The algorithm works by selecting a target file and then converting it to binary form. From this state another conversion takes place — the data will be encoded in raw pixel form. This allows the data to be manipulated via various software means including the STAMINA AI. The focus is that a two-dimensional representation can be analyzed using programs like algorithms and automated environments. The image properties contain data that can be read by the programs — width indicates file size and the height is dynamically calculated for each malware.

The generated images will be fed to the STAMINA deep neural network which will scan the representation of the file under analysis. The AI will classify it either as clean or infected. The neural network is trained by Microsoft by inputting 2.2 million samples of infected files. The number of known samples that are fed in the neural network, 20% of all files are used to validate the network and 20% amounts for the actual testing process. The STAMINA technology will be implemented in Microsoft Windows. An exact date is not yet mentioned however given the advanced stage of development it would probably not be long before we see this advanced malware protection system.