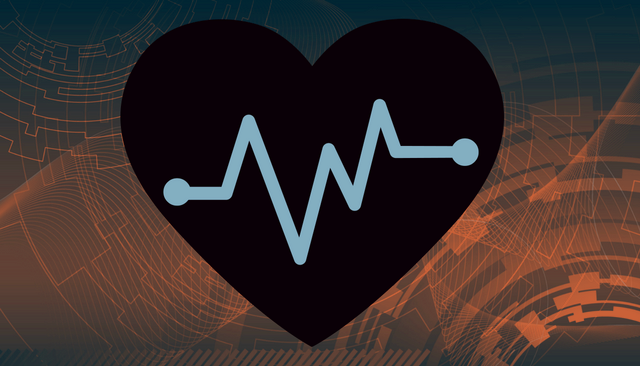 The 2018 year started with some pretty major exploit discoveries. Named Meltdown and Spectre, these exploits are perhaps the most dangerous processor flaws that affect almost all modern processors. The security vulnerabilities affect whole generations of computers and devices of all types that use the quoted chips. As a consequence the hackers can gain access to sensitive information that is being processed by the computers.

According to Intel’s initial news report, “contrary to some reports, any performance impacts are workload-dependent, and, for the average computer user, should not be significant and will be mitigated over time.” As for any advice Intel has for consumers:

Check with your operating system vendor or system manufacturer and apply any available updates as soon as they are available. Following good security practices that protect against malware in general will also help protect against possible exploitation until updates can be applied.

Apparently, macOS has already been patched, and Linux distros are also taken care of with fixes being rolled out as we speak. Microsoft is also working on fixing the issues by pushing out a rare emergency fix for Windows 10. The update is KB4056892, and according to Microsoft, it applies for Windows 10 version 1709.

Microsoft has said that it is in the process of deploying mitigations to cloud services. The company has released updates to protect Windows users against the flaws that affect hardware chips from AMD, ARM, and Intel. The company is also stating that it has no knowledge of these flaws having been exploited in actual attacks.

Here is some official information about KB4056892:

Keep in mind that the KB4056892 update will be downloaded and installed automatically from Windows Update.