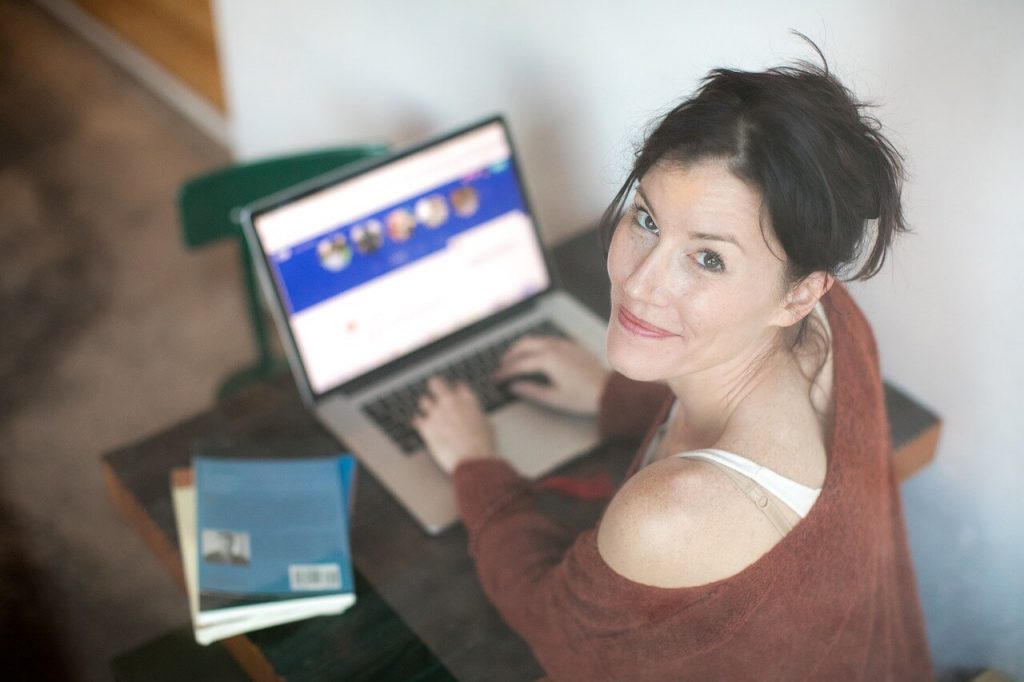 It’s safe to say we’ve all noticed the rise in the popularity of dating across the last decade. I mean, 35 million Americans to date have tried online dating, and 59% believe online dating is a good way to meet people.

It’s no argument that digital dating platforms help single souls scout out their soulmate, but being vulnerable on the Internet requires an amount of trust that is frequently dismissed.

Half of today’s online daters consider themselves “risk takers,” unfortunate to the fact that romance-related scams are the most expensive form of online fraud. In 2019, the FBI indicted 80 people for stealing $45 million through a network of schemes targeting users of online dating services. Yet, the number of matches meeting in-person is still on the rise. Today, 66% of those who use dating services have met a match in person – up 23% from 2005.

While less than .5% will actually experience an online scam, the cost can be severe when it does happen. In 2018, the average reported loss for romance scams was $2,600 per victim. However, it is possible to guard your heart – and wallet – without lowering your chances of finding love. Here, I am going to walk you through the economy of online dating, and its accompanying cybersecurity statistics.

Mostly men – 65 percent, to be exact. To highlight age demographics, online daters are primarily younger. In 2018, 75% of active users were younger than 30, and 90% were under 40. In fact, online dating among young adults has grown by more than 4x since 2013.

This is not to say older adults don’t use online dating services – over 1 in 10 online daters are over 55-years-old.

How Do Romance Scams Happen?

Often, our vulnerability gets the best of us – but blame yourself, not. Scammers are often professionals, creating high-skilled ways to obtain data. Most scammers act by blending in – creating fake profiles on dating sites, apps, and chat rooms.

On this fake account, the scammer will simply strike up a conversation with a victim they envision drawing success from. The best of the best maintain frequent contact, building a relationship with their target to gain trust. Once trust is built, the scammer makes their move.

Typically, scammers make up a story asking for money. Often, the person behind the screen will make an urgent case for you to wire them emergency money, typically through PayPal or Western Union.

For example – if a scammer is baiting you, they may pressure you for money with excuses of needing to cover medical or travel expenses, and even personal debt.

The data economy has a lot to do with it. In short, app developers are capitalizing on collecting our data. Each day we generate 250 million new terabytes of data, so who knows which apps are actually tracking us these days.

Did you know Google tracks much more than just our search history and email? Today, each Google user’s data is worth about $182. For Facebook, it’s $158. Think of the amount of online dating apps providing Facebook and Google sign-in features to save time in creating the traditional email-and-password account. Signing in with Facebook or Google avoids the entire “email verification” and sign-up process, with the only cost being the compromisation of your data.

If you’ve made it this far into the article and feel this is completely inapplicable to you, understand you do not need social media for your data to be compromised. In a specific experiment, researchers were able to predict what someone would post on social media with 95% accuracy – regardless of whether or not that person ever even had an account.

By 2025, the market for in-app advertising will reach $234 billion. Think of all the advertisement’s you’ve seen shoved into what is supposed to be a profile swipe. Due to matters such as this, more than 9 in 10 Americans feel they’ve lost control of their personal data to companies who mine data – not to mention the pre-existing vulnerability felt when navigating for love online.

Related: 70,000 Tinder Photos of Women Are Being Sold on an Underground Forum

As previously stated, the chances of being frauded when looking for love online are rare, but when the event happens – it is often catastrophic. Here are a few instances.

In 2016, a Japanese woman spent time developing an online relationship with a man who she believed to be a U.S. Army captain. Her boyfriend claimed he was stationed in Syria from the beginning, so it was never suspicious that they couldn’t meet with each other. This isn’t a rarity – 34% of online daters have never met a match online.

There came a time when the man she believed to be her boyfriend asked for a hefty amount of money: $200,000, which she sent – leaving her bankrupt. The relationship didn’t end, immediately, though, as the scammer was too smart to immediately ghost her. However, within a year’s time, she found out that her Syrian-stationed boyfriend didn’t expect. Instead, he was made up of a ring of 14 cyber scammers who operated intercontinentally – in Nigeria and Los Angeles.

This isn’t the only case.

In 2017, a scammer was busted in a six-figure heist – having fraudulently obtained $1.7 million across 30 victims. One of his methods was to pressure the victim to apply for a credit card, get a cash advance, then wire the money to him in South Africa.

Nathan Wenzler, the Senior Director of Cybersecurity at Moss Adams, gave a statement on this, “These kinds of romance scams are very targeted social engineering attacks, effectively ‘hacking’ the victim’s emotions, rather than trying to perform a technical assault.” However, it’s important to note that every attack isn’t six-figures in damage, although the average reported loss for people over 70 is much higher: around $10,000 per instance.

In one instance, Debby Johnson – an 70+ something looking for love online – lost over $1 million to a dating scammer. The debacle liquidated her retirement, investments, and even dipped into some of her parents’ savings.

Information to be sure to prevent sharing includes your:

Verify the Identity Of Your Match & Use Trustworthy Platforms

Never take a match’s words at face value. In other words, do your research on them – the full nine. Cross-reference any photos on their profile, or sent to you, that are linked to their name. You can also use Google’s reverse image search to ensure they’re not sending you any photos they’ve found online and are claiming to be them.

Another great way to verify who you’re talking to is to perform a background check on them. However, since this is a paid method of verification, I suggest only doing so on matches you’re serious about – like one you’re considering meeting in-person.

Tinder has helped the online-dating craze a great deal. Now, apps such as Hinge and Bumble have joined the fleet. But, there are still thousands of dating sites outside of the App Store’s Top 10. With this being said, stick to using the more reputable sites and applications you come across. Most dating apps do not require a fee for their basic use, and typically offer user verification – which helps slim down your chances of being lowly educated by starter scammers.

Readers, this is the most important note. If you’re ever in a situation where you realize you’ve become victim of an online dating scam, try your best to remember to take action immediately. Here’s what you can do:

If the situation includes you having paid the scammer – especially using your personal debit, account, or routing numbers – contact your financial institution immediately. If you paid by wiring money (i.e. PayPal or Western Union), prepaid or gift card, contact the company immediately. Although it is unlikely, it could be possible for you to receive a refund of your money.

Although the data economy is thriving, it has its downfalls – such as the rise of theft and scamming. Scammers have many methods of attack, so while there are no ways to remain invisible, there are plenty of ways to steer clear. Remember: there’s plenty of fish in the sea – just watch out for the sharks.

Demetrius has been a tech-lover since 2013. Demetrius currently writes tech news for Robotics Business Review & 21stCenTech, and has also conducted hands-on ISEF research from 2013-2016. Recently, Demetrius found an interest in SEO tech and halfway through completing his undergraduate’s degree. In the meantime, he is the Jr. Promotions Specialist at NowSourcing, Inc- an premier, award-winning design agency. Connect with Demetrius @demeharrison on social sites.