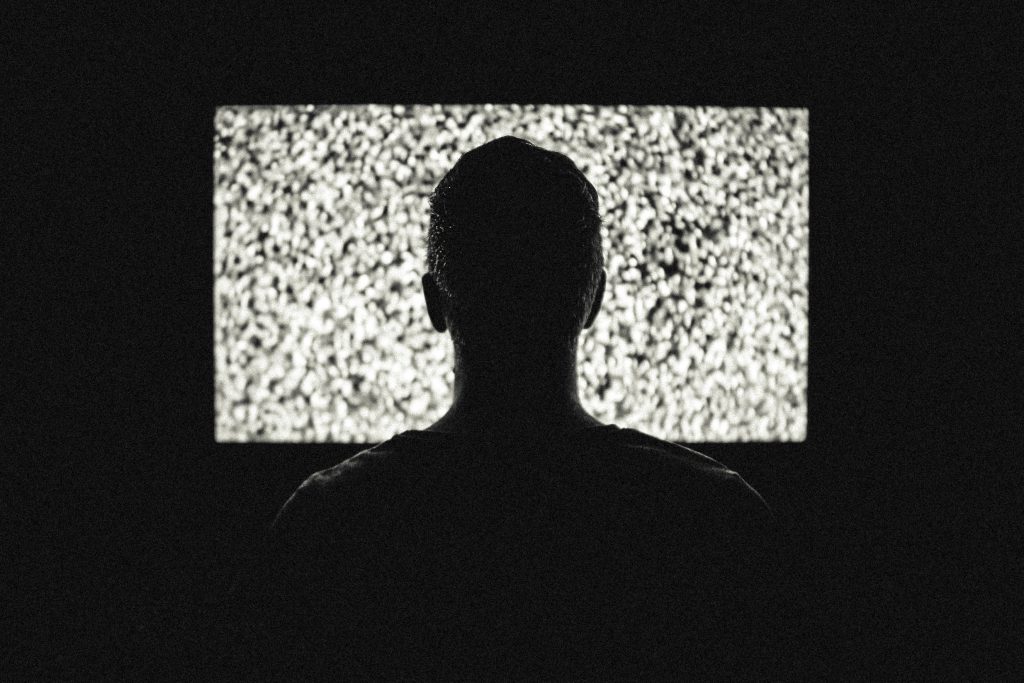 Pornhub’s bug bounty program will reward white hats between $50 and $25,000. For now, rewards will be given only for flaws found on its main website. However, bug hunters will have to comply with several rules and restrictions if willing to participate in the program.

Multiple adult and dating websites have been attacked, resulting in the exposure of users’ accounts on the Dark web. One great example is from last month, when a hacker offered for sale a batch of 3.8 million email addresses and hashed passwords harvested from Naughty America.

Other recent attacks on adult and dating pages include: