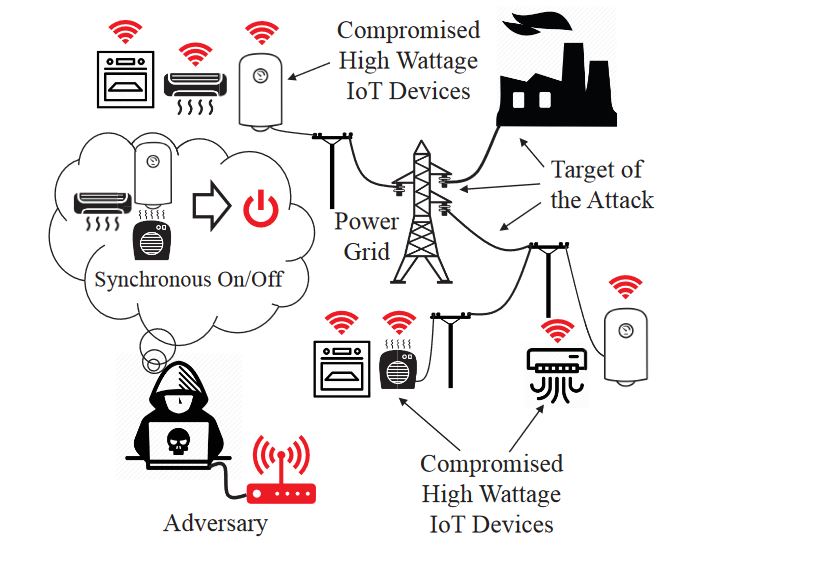 A group of researchers presented a concept malware called the BlackIoT botnet which can be used in targeted attacks against IoT devices on a global scale. Details about the threat are available in a keynote presentation presented at a security conference.