Rio 2016 Olympics-Themed Scams and Malware are on the Rise 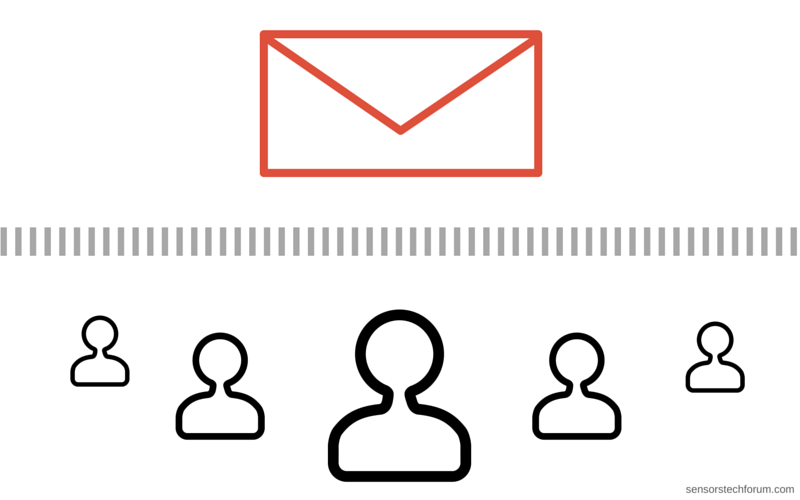 Nowadays, any international event has the potential to become exploited by hackers. The 2016 Summer Olympics, or simply referred to as Rio 2016, are definitely going to attract malicious attention, and security researchers are already making prognosis as to what may go wrong from from 5 to 21 August 2016. The bottom line is that all visitors and even home viewers who have displayed online interest in the games should be on the lookout for abnormal cyber activities. Cyber threats related to (or simply inspired by) Rio 2016 are expected to intensify.

Phishing Alert! Be Careful with Links and Attachments in Your Inbox

Symantec’s senior VP Samir Kapuria has said that the Olympics have turned into a beacon for cyber criminals. And it’s only natural that crooks will be drawn to an international event of such scale – it involves large amounts of money and it’s definitely tempting. Not to mention how easy it actually is to trick users into clicking on compromised links.

Cyber crooks have already carried out successful campaigns built around fake ticketing and betting services during past sporting events. Other dangers include phishing emails and fake social media posts that are employed to spread malware. Such posts are usually designed to lure the user into clicking, like scandalous news about an athlete or a team. It’s your average Facebook scam, this time themed according to the event, the Olympics. The more luring it looks, the more dangerous it probably is. So avoid clicking on anything that seems too good to be true, or too bad to be true for that matter.

Users who are interested in the Olympics are highly likely to be flooded with Olympics-themed phishing emails and links that should redirect to a video or a ticket deal. Ticket lotteries are another expected scam type. However, instead of the promised content or deal, the user will be getting malware or worse, ransomware. One way to end up with a malicious threat being downloaded onto your system is if you have opened an attachment in a spam email. Malware-carrying spam campaigns are your average PC risk, and attacks escalate whenever a huge international event is on the rise.

Generally, the potential victim will receive an email with an attachment that invited them to join a ticket lottery. The attachment, however, conceals malicious code that may download Locky or some other vicious crypto virus. So, if you’re about to open an email that claims to come from an organization like an Olympics committee or something of the sort, stop before it’s too late!

Shortly said, in the eve of Rio 2016, users should prepare to think before they click.

Another reason to be prepared for scams and malware is the sole fact that Brazilian hackers tend to “exhibit blatant disregard for the law” as revealed by a 2015 report by Trend Micro.

The fastest route to cybercriminal superstardom can be found in Latin America, particularly in Brazil. Any criminal aspirant can gain overnight notoriety with just a little bit of moxie and the right tools and training, which come in abundance in the country’s untamed underground. […]Online banking is their biggest target; this makes banking malware and respective how-to tutorials prevalent […] including localized ransomware and personally identifiable information (PII)-querying services. Illegal goods that were only peddled in Brazil’s backstreets have likewise crossed over to the underground. Anyone can now purchase counterfeit money and fake diplomas online.

In addition to the dangers mentioned above, visitors of the Olympics games should know that public Wi-Fi spots in Brazil are generally unsafe. An attacker can easily spy on victims and obtain their personally identifiable information.

How to Stay Protected against Olympics-Themed Scams and Malware

All the “general” security tips are valid here, too. To escape becoming a victim of spam and respectively malware, you should keep macros disabled in MS documents, you shouldn’t open suspicious emails, and you should think of anti-spam measures.

Use anti-spam software, spam filters, aimed at examining incoming email. Such software isolates spam from regular emails. Spam filters are designed to identify and detect spam, and prevent it from reaching your inbox. Make sure to add a spam filter to your email. Consider installing specific anti-ransomware protection, and of course, never let your antivirus program run out-of-date!