The battle between Apple and Microsoft is more bloodthirsty than ever. Even though it appears that there are enough fans on both sides, Apple is probably not too happy that Microsoft’s devices are becoming more and more popular amongt businesses… and governments. 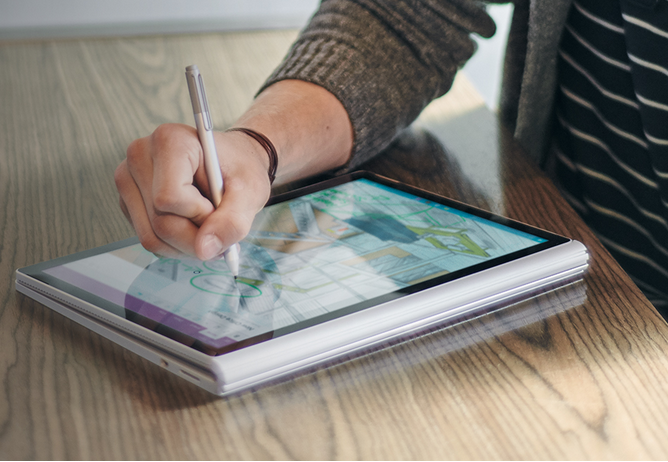 According to the freshly released Govini report (a real-time analytics vendor), Microsoft’s Surface has been on the rise throughout 2015 in various departments of the US Government. In comparison, iPad’s popularity is slowly dropping.

On the other hand, Microsoft’s share has grown from 0 to 25% in 2012, when its first tablet was released.
While the iPad is losing its grip on governmental employees, Surface is turning more popular in several departments – the Army, the Air Force, the Navy, the Justice Department, and the Department of Homeland Security (DHS), where Apple’s devices prevailed in previous years.

Here’s what the report says:

The consumer tablet market is typically headlined by the Apple versus Android battle. The Federal market pits Apple against Microsoft. Apple made a strong initial splash with a “first mover” 98 percent market share in FY12, but lost share in subsequent years. Apple sits at a 61 percent share in FY15. The most dramatic annual drop was in FY15 with a twenty percentage point precipitous fall from FY14. As Apple dominance waned, Microsoft grew from virtually zero share in 2012 to a 25 percent share in 2015. While a solid third in the market, Android saw notable growth from four percent in FY14 to almost 11 percent in FY15.

Why Is Microsoft Outrunning Apple?

There’s one single reason, and it’s not too difficult to be outlined – Windows 10. As said in Govini’s report, Windows 10 is a significant actor in the popularization of Microsoft’s devices.