Your Linksys Smart Wi-Fi Router Model Could Be Vulnerable 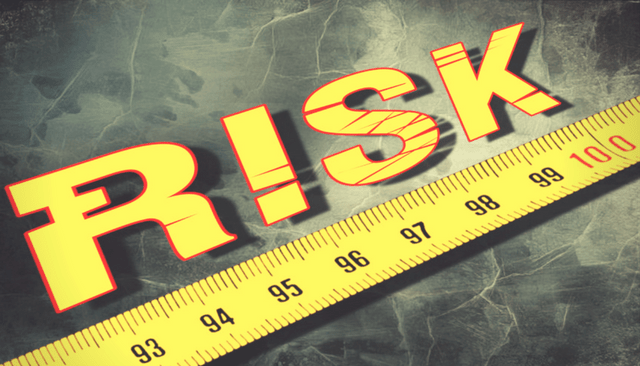 Are you the owner of a Linkys Smart Wi-Fi router? Then pay attention to this article. Researchers from IOActive recently unveiled that 25 models router models are vulnerable to dangerous attacks that could compromise the owners in the worst possible way. Unauthorized third parties could reboot, lock out and extract sensitive router data from the devices.

Researchers say that there are about 7,000 vulnerable routers affected by the security bug. Unfortunately, additional 100,000 routers may also be in use making them prone to the vulnerability. It’s also known that a prevalent number of the affected routers are located in the US. However, such devices can be found also in countries such as Canada, Chile, Hong Kong, Venezuela, Argentina, Russia, Norway, India, etc.

As pointed out by the researchers:

We found about 7,000 vulnerable devices exposed at the time of the search. It should be noted that this number does not take into account vulnerable devices protected by strict firewall rules or running behind another network appliance, which could still be compromised by attackers who have access to the individual or company’s internal network.

Fortunately, IOActive says that the vulnerability hasn’t been exploited in the wild, at least for now. Linksys has been notified of the issue and a security advisory https://www.linksys.com/us/support-article?articleNum=246427 has been released. “As we work towards publishing firmware updates, as a temporary fix, we recommend that customers using Guest Networks on any of the affected products below temporarily disable this feature to avoid any attempts at malicious activity,” the company noted.

Owners of these routers should also consider changing the default password of the admin account so that the web admin interface is shielded. A firmware update is expected soon. Until then, owners are advised to be careful. Automatic updates should be enabled and the WiFi Guest Network should be disabled when not in use.