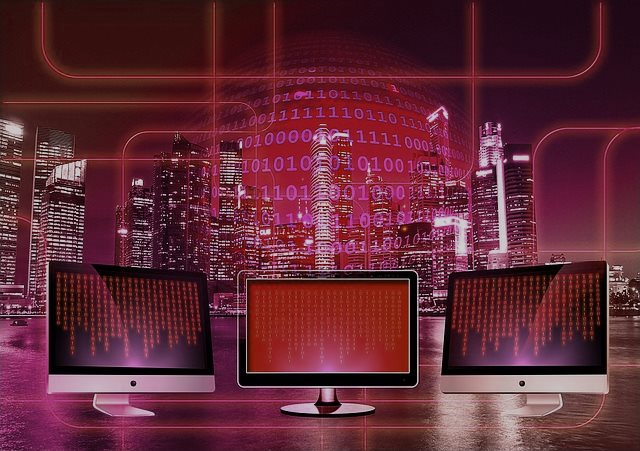 Computer criminals attempt to cause intrusions and damage networks of high-profile targets and millions of end users daily. However while most attacks rely on simple penetration testing and automated script attacks there are also advanced hacker tools that have the potential to cause more damage. Our article explores some of the ways hackers intrude systems worldwide using these potent weapons of mass destruction.

The usual way computer hackers intrude into networks is by testing the intended targets with penetration test. This is done by manually probing the target for a specified software weakness. There are two primary causes that can lead to a successful intrusion:

There are advanced hacker tools when it comes to penetration testing platforms. Some of the most widely used have the capability to update themselves with the latest definitions.

One of the most widely tactics that target large groups of users at the same time are the social engineering and phishing scams. They are coordinated in specific attack campaigns that are configured using the appropriate settings.

The hackers can opt to create malware pages that impersonate well-known web services and sites. Their addresses are being send out via email messages or web redirects such as banners, pop-ups and hyperlinks. Once the victims enter them they will hardly notice that the sites are not the legitimate ones. Many of them are signed with security certificates and are hosted on similar domain names. Beginner users tend to fall victim to this type of threats.

A related type of strategies include the email messages that pose as counterfeit courier messages in the form of delivery messages. E-commerce sites (Amazon and Ebay) and online banking services are the other frequent common tool.

Computer criminals can opt to acquire information about the victims by acquiring information related to them in indirect ways. Depending on the exact type of customization and campaign the hackers can depend on methods such as proximity data acquisition. Complex frameworks exist that are very useful in coordinating mass attacks. When acquiring information from proximity the usual way is to use an automated tool that creates a counterfeit Wi-Fi access point. A basic step-by-step implementation consists of the following phases:

Web Reconnaissance attempt to generate a profile of the victims using data extracted from various web services and platforms that they might use: Instagram, Facebook, LinkedIn, Twitter and etc. There are several distinct types of attacks of this type that can be differentiated. A widely used strategy is to pick out several types of publicly accessed data that is then analyzed for further information and potential data that might serve in blackmail or password guesing campaigns. The other way is to crawl the profiles and attempt to use the available information in order to steal the victim’s identity.

An example attack against a single web site can encompass a single utility or a pack of several hacker tools. When the hackers have decided on a single target they can initiate the attacks by preconfiguring as much of the steps as possible.

A basic scan follows which checks the basic components of the web service — the type of web server, web hosting company and the version of the content management system or other types of web services used. After this is done the profiling stage begins which starts to lookup the server’s location and staff members information. The hackers continue further by looking out for open ports and available services that they can connect to it. At this stage they can already judge if there is the ability to exploit the site using a script. If this is not the case they can opt to use a brute force login method to break into the site.

At the moment computer criminals can utilize dangerous software tools that can severely impact all security aspects of a device or a computer user as a target. Plenty of guides and tutorials are available that can make even a beginner user capable of causing much damage to vulnerable hosts. One of the most worrying aspects of cybersecurity is the fact that smart algorithms and artificial intelligence can be implemented both in security tools and hacker weapons. We are yet to see a feature rich AI weapon however as the various technologies that make it possible grow further such advancements are expected.