Amazon Had a Privacy Incident Just Before Black Friday 2018 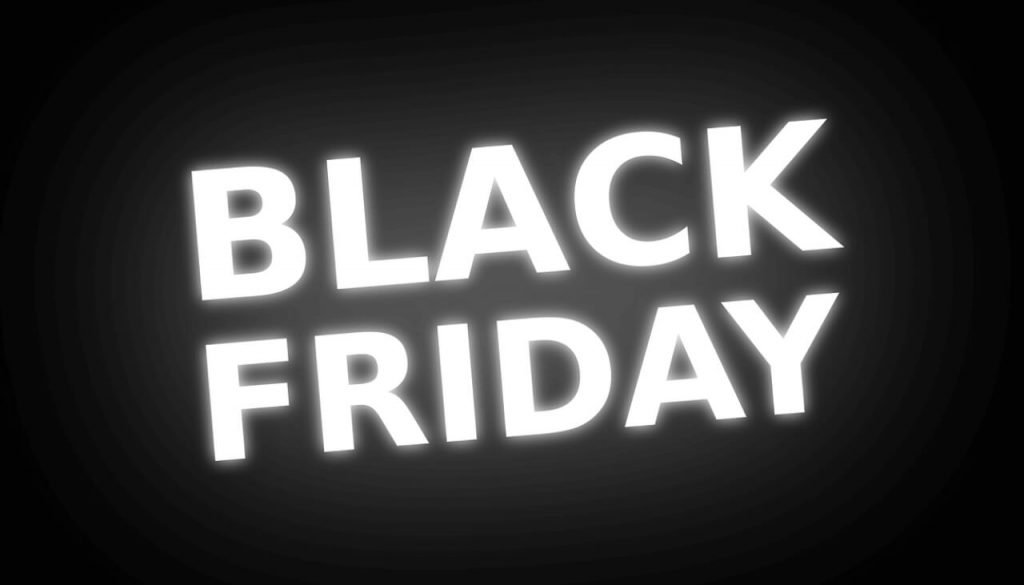 According to The Register, some Amazon customers have received emails from Amazon notifying them that their names and email addresses have been “inadvertently disclosed” due to a “technical error.” There’s no information about who had access to the compromised information, or how it was exposed.

Related: [wplinkpreview url=”https://sensorstechforum.com/1000-amazon-gift-card-scam-get-rid/”]$1000 Amazon Gift Card Scam – How to Get Rid of It?

Black Friday is just around the corner, and the news that Amazon has been through a data breach just before it is a bit troublesome, to say the least. According to security experts at The Register, Amazon customers received emails from Amazon notifying them about the incident.

Apparently, names and email addresses of users were “inadvertently disclosed”, with the reason being a “technical error” details of which haven’t been provided. It is still unknown who had access to users’ details and how they were exposed.

“Amazon has suffered a data snafu just days before Black Friday – and the company was tight-lipped about whether it had notified the British data protection authorities,” The Register said.

Apparently, readers of the media shared emails which were sent from Amazon’s UK division. The emails were notifying said users about the disclosure of their information due to an undescribed technical error.
Here is what the email said:

Hello,
We’re contacting you to let you know that our website inadvertently disclosed your name and email address due to a technical error. The issue has been fixed. This is not a result of anything you have done, and there is no need for you to change your password or take any other action.
Sincerely, Customer Service

What Did Amazon Say?

At first, the online retailer was quiet about the incident, but after The Register “poked” Amazon’s UK press office multiple times, the company finally offered an explanation. Apparently, the incident is not a data breach that involved hacking but is more of a technical error. Amazon emailed affected customers out of caution.