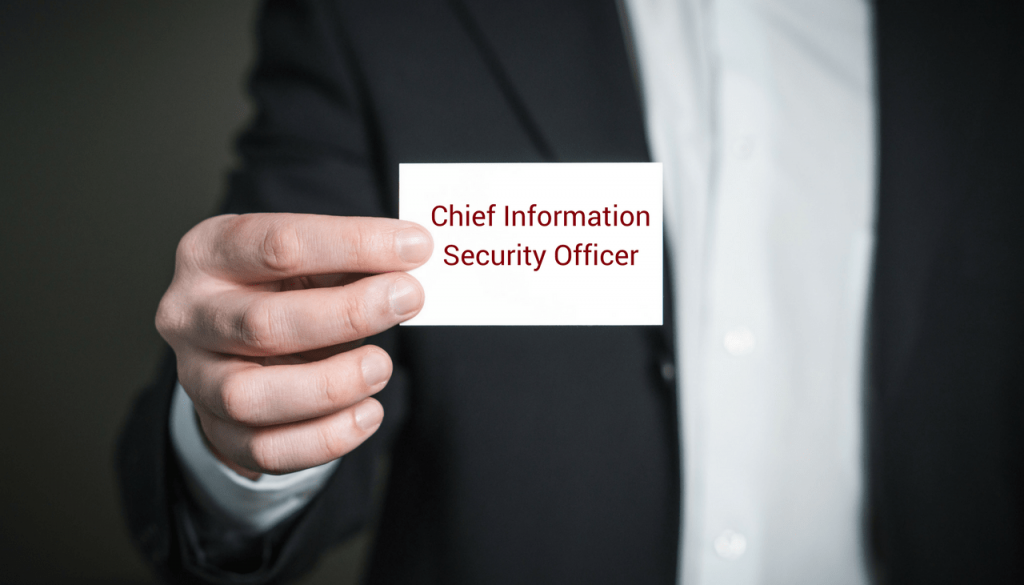 Ever dreamed of a career in the field of cybersecurity? These positions become more and more valuable and well-paid. Chief Information Security Officers in particular are in high demand right now and, considering the complexity and stress levels of the position, CISO salaries have also been rising constantly in the last couple of years.

Ransomware (such as the WannaCry outbreak), DDoS, cyber espionage and data breaches are just a few of the stress factors directly related to the CISO job, and the factors that led to the increase in payment.

The constant growth of cyberattacks in recent years has made the role of CISO and related cybersecurity positions increasingly crucial in the boardroom, as explained by global executive search firm DHR International. This has led to the growth in salaries. CISOs at top security companies in Europe have jumped to €1 million (£850,000) pay.

Moreover, due to the upcoming General Data Protection Regulation (implementation date is set to 25 May, 2018), companies will have to deal with fines that could reach €20 million or 4% of their total worldwide annual turnover (whichever amount is greater), as explained by HelpNet security. However, until the expected regulation comes in motion the fines for a data breach are much lower.

Previous reports from recruitment companies have also depicted the uprising demand for CISO as well as the growth in salaries.

In the beginning of 2016 Beecher Madden, a recruitment company, saw a rise in CISO vacancies of 68 percent and predicted that same increase to continue.

In short, the growing trend of cyber-insurance prices and the growing amount of disastrous breaches are no longer underestimated by companies. What is unfortunate is that while the average CISO pay grows continually, the pool of qualified CISOs remains quite limited. This also means that smaller companies with smaller budgets will most likely remain exposed to cyberthreat in their inability to hire top notch security specialists.