How You Use Your Smartphone Can Predict Your Personality Traits 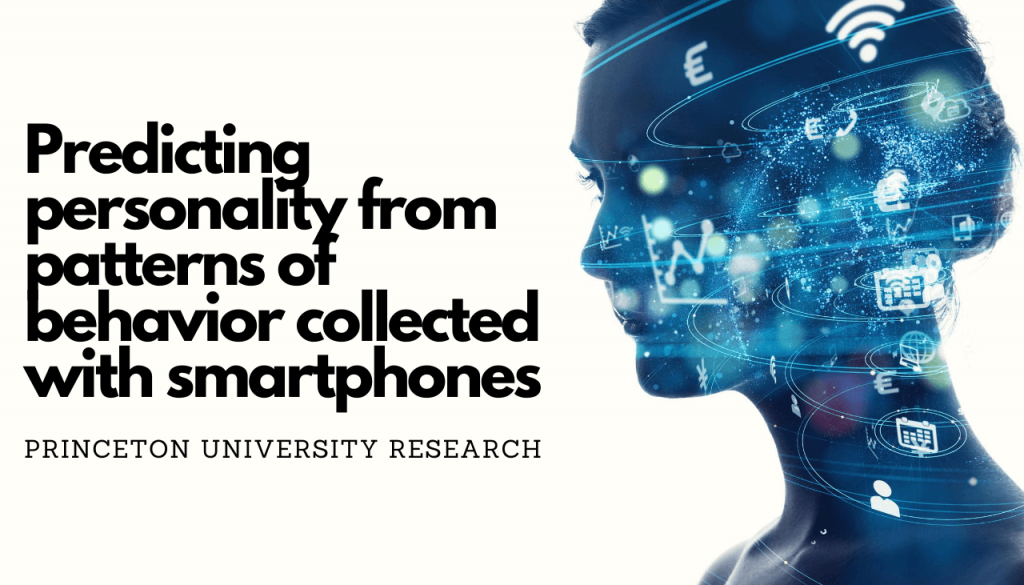 Titled “Predicting personality from patterns of behavior collected with smartphones“, the study delves into the extent to which individuals’ personality dimensions (assessed at broad domain and narrow facet levels, as per the research) can be predicted based on six classes of behavior:

The cross-validated results show which Big Five personality dimensions are predictable and which specific patterns of behavior are indicative of which dimensions, revealing communication and social behavior as most predictive overall.

The results also highlight the benefits and dangers posed by the widespread collection of smartphone data, the research team says. 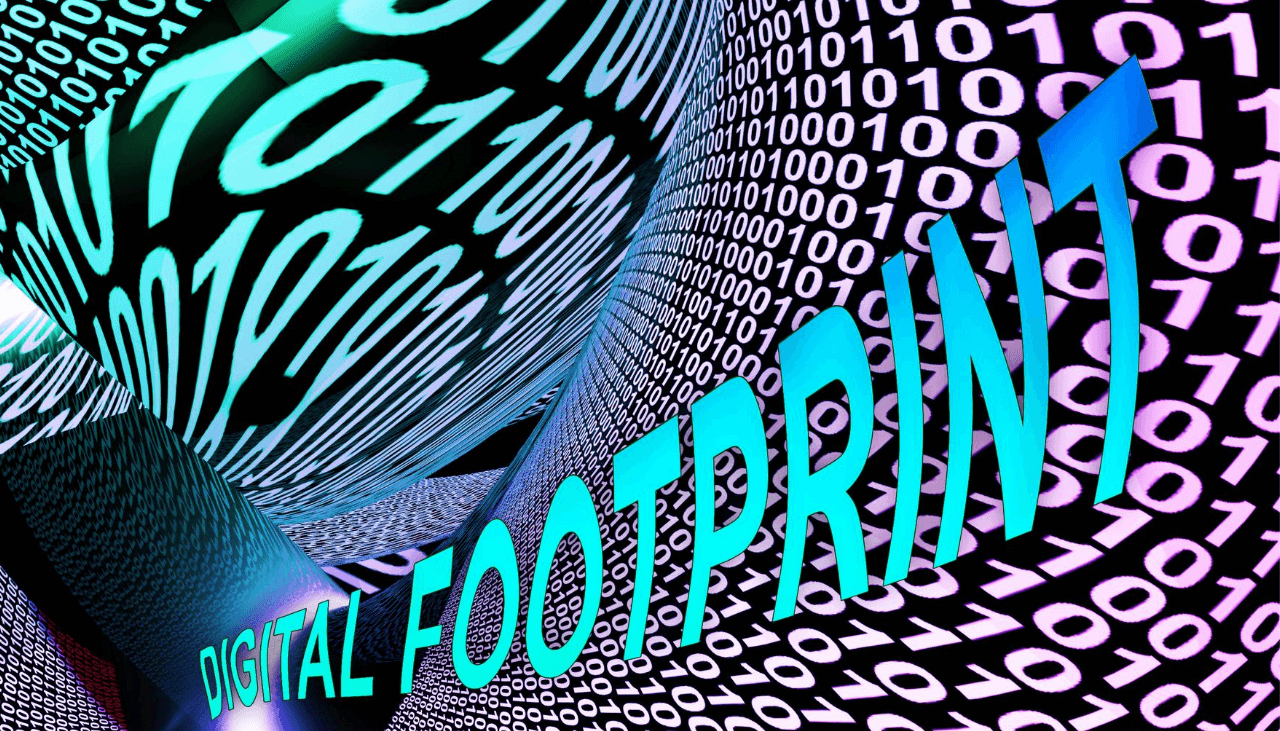 Perhaps you are well-acquainted with the term. Digital footprint, sometimes called “digital shadow“, signifies the unique set of our traceable digital activities, actions, contributions and communications over the Internet or on digital devices. One of the privacy concerns regarding digital footprints derived from social network platforms is that they can reveal various psychological characteristics of individuals, including personality traits.

As explained by the research team, “the Big Five personality traits have been shown to predict a broad range of life outcomes in the domains of health, political participation, personal and romantic relationships, purchasing behaviors, and academic and job performance. Data-driven inferences about individuals’ personality traits present great opportunities for research; but they also have major implications for individual privacy because they allow for personality-based targeting and manipulation“.

This picture gets more complex with the use of smartphones. Smartphones are capable of collecting “a far broader, fine-grained array of daily behaviors” taken from social media. Smartphones, in general, pose great risks to privacy:

The on-board sensors of a smartphone and the device’s logging capabilities (e.g., app-usage logs, media and website consumption, location, communications, screen activity) can be harnessed by apps to record daily behaviors performed both on the devices themselves and in close proximity to them.

Data sets collected via smartphones can be fruitful for the purpose of pshychological research, yielding valuable findinds. However, this data usually contains tons of private information and should not be collected without the explicit consent of individuals. Unfortunately, the illusion of consent gets even cloudier as most users remain unaware of the data they are providing, or are often tricked into providing even more details.

Users also tend to struggle “to understand current permission systems that are unspecific and ineffective in preventing the collection of personal data from smartphones.” Furthermore, many app developers discover creative side channels to routinely extract data from mobile devices, regardless of the device owner’s permission.

“Predicting personality from patterns of behavior collected with smartphones”: the results 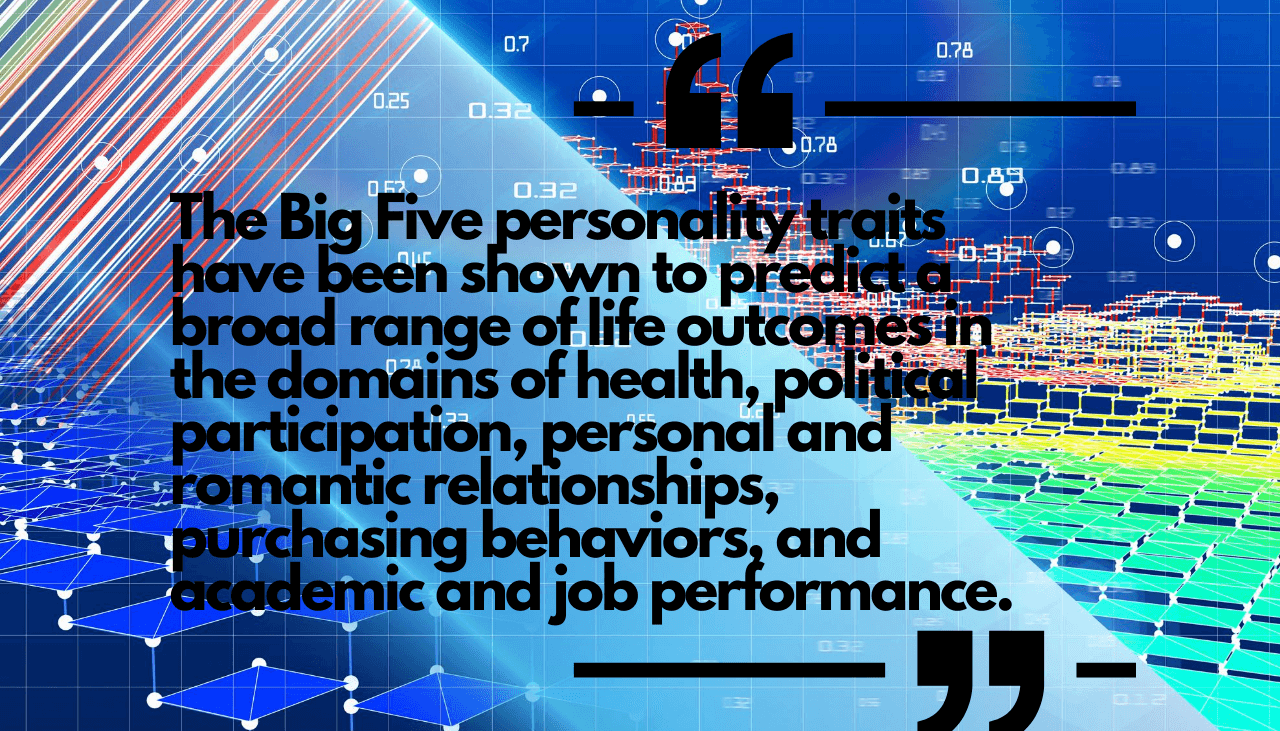 The results reveal that the research team successfully predicted levels of Big Five personality traits using behavioral patterns derived from smartphone usage data, for more than half of the domains and facets, or 57% of all personality dimensions. The results also suggest differences in how well the trait dimensions were predicted.

For example, in predicting the “love of order and sense of duty” facet of the conscientiousness trait, the smartphone’s average battery level when it wasn’t on a charging cable was a crucial stream of data:

As for emotional stability and its personality dimension, only the facets of carefreeness and self-consciousness were predicted significantly.

In summary, all behavioral classes had some impact on the prediction of personality trait scores. However, behaviors related to communication and social behavior and app usage showed as most significant in the models.

However, it should be noted that the research’s findings are “a conservative estimate“. Nonetheless, the results still showcase the ease of obtaining data from sensors and logs of smartphones, as well as the specificity of personality predictions that can be made from the thus obtained behavioral data.

Living in a Predictive World 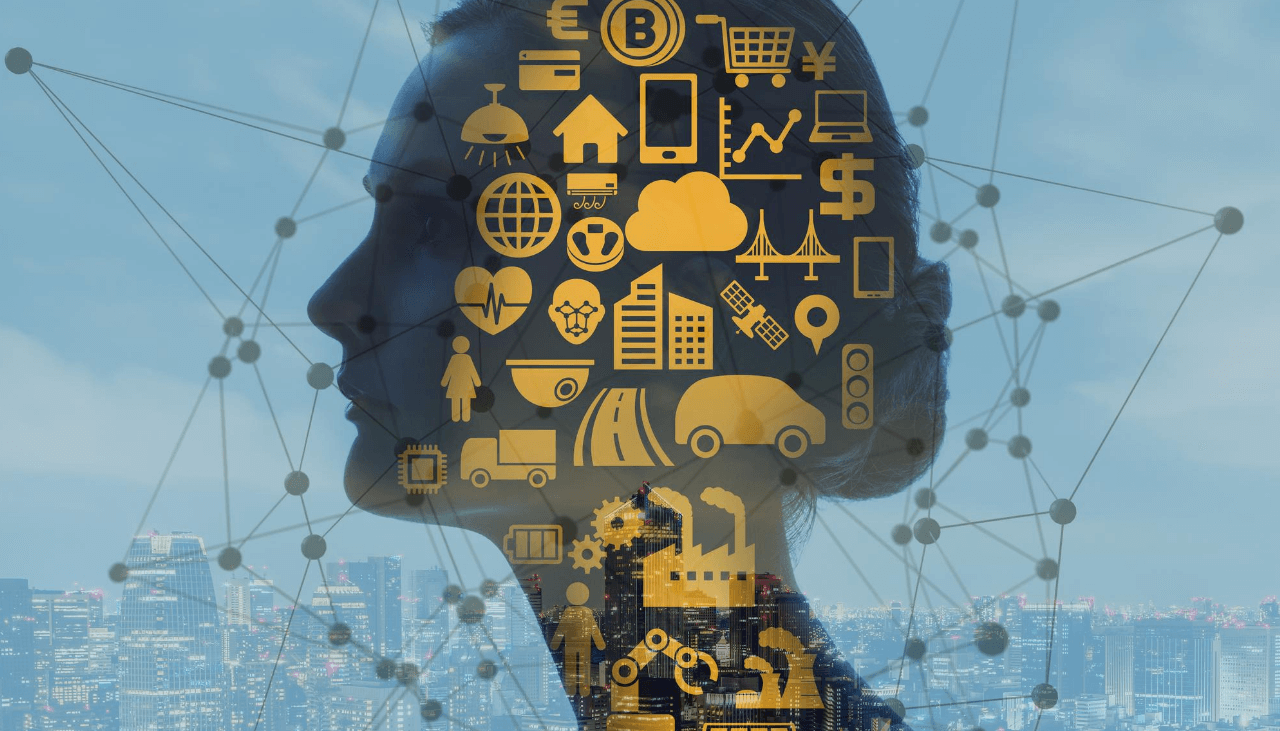 In 2016, a quite peculiar project was launched, curiously dubbed Predictive World. The project was a collaborative data visualization project put into motion by Psycometrics Centre, Sid Lee Paris, and Ubisoft. The project was described as “an interactive online experience, in which users discover how much a cyber-system can predict about them using digital records of their behavior.”

It is noteworthy that Predictive World used the Apply Magic Sauce API to generate psychological predictions from Facebook data belonging to users. It also utilized a bespoke back-end data infrastructure constructed by the researchers involved in the project. As explained by the team, “we cleaned, manipulated and merged hundreds of open resources to create a database containing 6.3 billion data points – 6,347,671,708 to be exact.”

What researchers basically did was to establish a relationship between various factors such as gender and salary, location and crime risk, personality and longevity. Users could also interact with the predictions to alter the outcomes and grasp the relations between the variables. The team also reviewed and extracted stats from more than 70 peer-reviewed articles to adjust the modifications on a scientific research basis.

A similar predictive system was shown in the third season of the Westworld series.