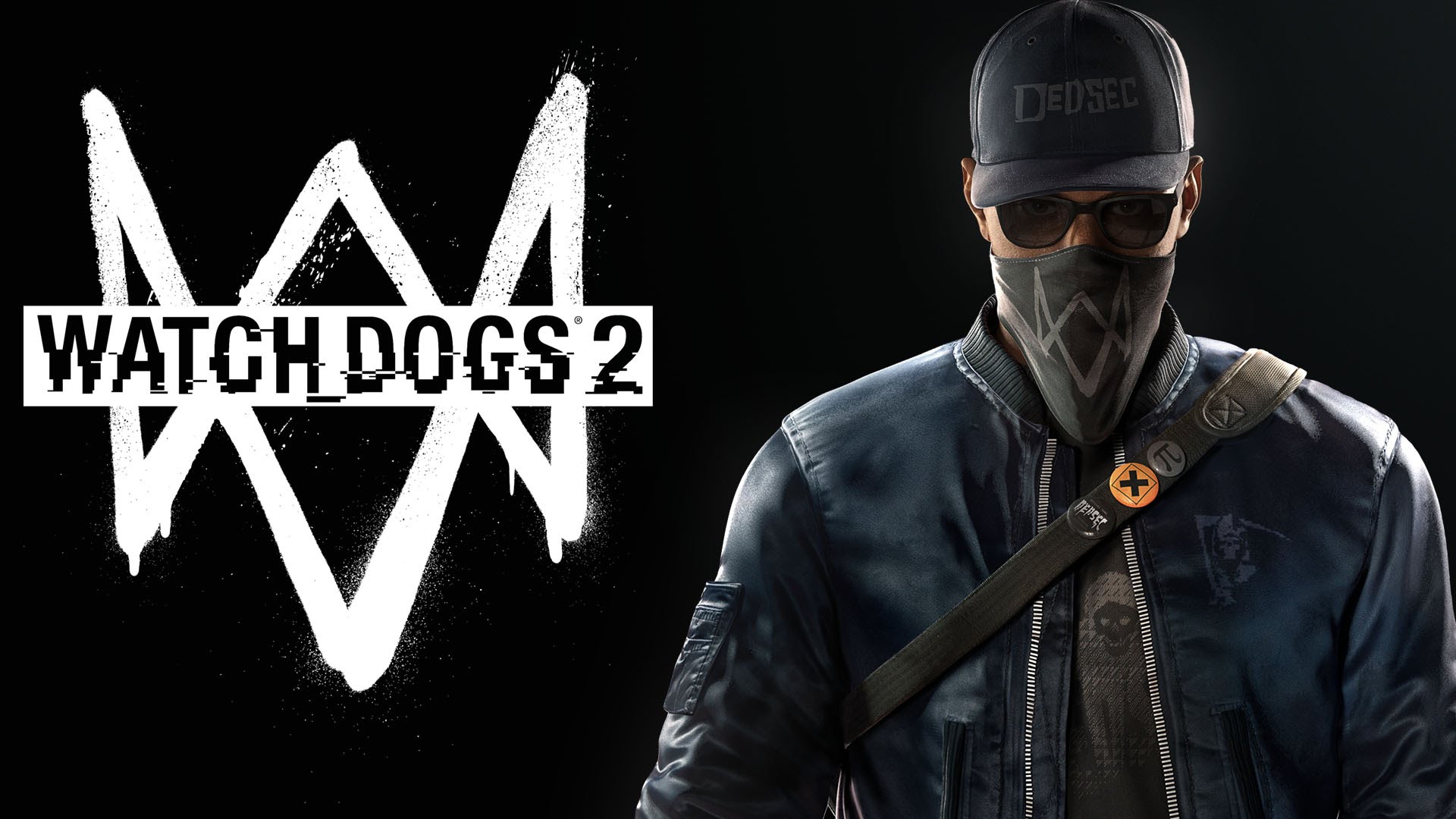 Big Data is changing our lives every day, no matter if we realize it or not. There are certain projects, however, that perfectly depict what Big Data is capable of. A quite peculiar project was just launched, curiously dubbed Predictive World. It’s a collaborative data visualization project put into motion by Psycometrics Centre, Sid Lee Paris and Ubisoft. The project is described as “an interactive online experience, in which users discover how much a cyber-system can predict about them using digital records of their behavior.”

The project may have been developed to promote a much-anticipated release of WATCH_DOGS 2 but it also shows us how our digital footprints can be used. In fact, Big Data appears to be a huge part of the game.

The game scenario involves Marcus Holloway who is wrongly profiled as a potential criminal by a city-wide operating system.

This system is set to collect and analyze data on all citizens. It sounds quite close to the truth, does it not?

How Does Predictive World Work? 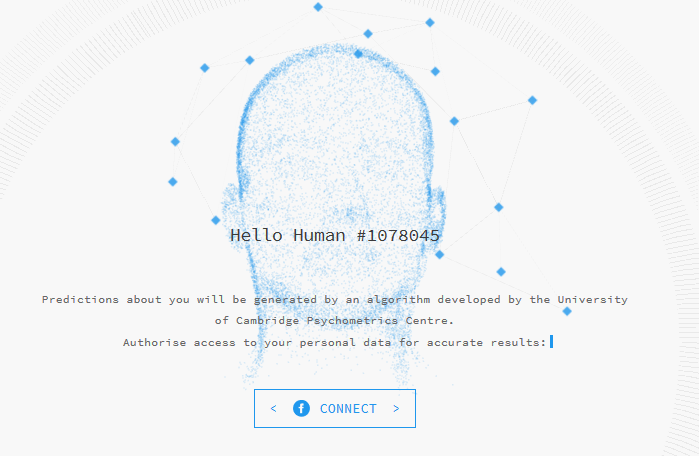 Predictive World uses the Apply Magic Sauce API to generate psychological predictions from Facebook data belonging to users. It also uses a bespoke back-end data infrastructure constructed by the researchers involved in the project. As explained by the team:

We cleaned, manipulated and merged hundreds of open resources to create a database containing 6.3 billion data points – 6,347,671,708 to be exact.

What researchers basically did was to establish a relationship between various factors such as gender and salary, location and crime risk, personality and longevity. Users are also welcome to interact with the predictions to alter the outcomes and grasp the relations between the variables. The team also reviewed and extracted stats from more than 70 peer-reviewed articles to adjust the modifications on a scientific research basis.

Interestingly, NakedSecurity’s Lisa Vaas says that it didn’t work at all for her.

“Predictive World believes that I’m tall, fat, have a 12.8% chance of smoking pot, make about double the minimum wage, have a conscientiousness factor of something like 43%, and will die at the age of 84.9 years.

Wrong, wrong, wrong, wrong,” she writes. I decided to give it a try myself and discovered the same – it wasn’t nearly as accurate as I expected (but I was nonetheless glad to see my life expectancy was above 80 years, be it true or false).

Are you willing to give Predictive World a try?