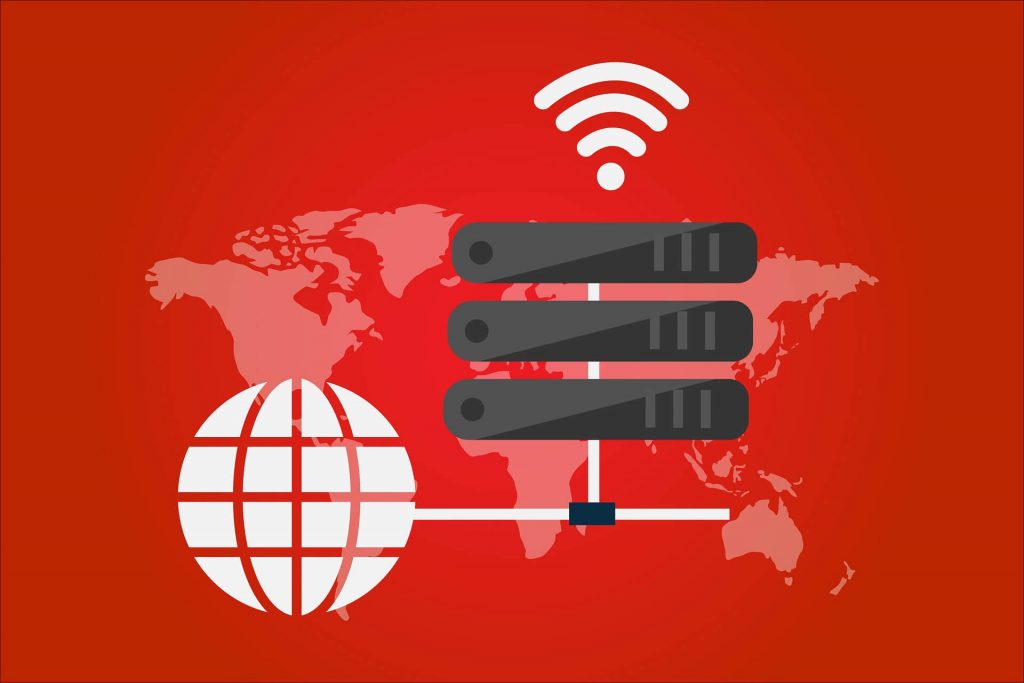 Encryption and privacy are two major issues that concern online users around the globe. So any news towards their improvement is good news. Such is the announcement that encrypted email service provider ProtonMail recently launched a standalone VPN (virtual private network) app especially designed for iOS devices.

With this addition, ProtonMail is now providing improved protection for Windows, macOS, Linux and Android, thus covering the most widely-used operating systems.

VPNs are becoming more and more popular and widely sought for many reasons, such as avoiding internet censorship, protecting online activities, etc. The VPN functionality is also being included in enterprise security products.

“The key is that the VPN function – woven into the app itself – is a way to create more secure app connectivity and functionality without impacting device performance or battery life,” said Phil Hochmuth program director for IDC’s Enterprise Mobility team. “Enterprises are deploying micro-VPN or per-app VPN capabilities to protect sensitive data on corporate apps without having to tunnel/encrypt all data, which is cumbersome and affects performance,” the expert added.

More about ProtonVPN for iOS

The implementation of VPN functionalities in products, including mobile, is not surprising at all.

ProtonVPN for iOS, in particular, brings together the company’s whole suite of features, allowing users to easily switch countries, create custom profiles, connect to the Tor network, and route their traffic through the so-called Secure Core servers.

ProtonVPN’s Secure Core architecture gives our secure VPN service the unique ability to defend against network based attacks. Secure Core protects your connection by routing your traffic through multiple servers before leaving our network. This means an advanced adversary who can monitor the network traffic at the exit server will not be able to discover the true IP address of ProtonVPN users, nor match browsing activity to that IP.

Secure core servers are located in hardened datacenters in Switzerland, Iceland, and Sweden, protected by strong privacy laws, and operated on our own dedicated networks, the company says.

ProtonVPN also has no-logs policy which is possible thanks to Swiss law. It says that companies are not obligated to save any user connection logs, nor can companies be forced to perform targeted logging on specific users.

“As the team that built ProtonMail, the world’s largest encrypted email service, we have a long track record in providing cybersecurity, educating the public, and advocating for a free and open Internet”, ProtonVPN’s team said.
ProtonVPN for iOS is available for download on Apple’s App Store, and has received positive user reviews.