Home > Cyber News > What Are 5 Eyes, 9 Eyes and 14 Eyes Countries and Why You Should Care?
CYBER NEWS

What Are 5 Eyes, 9 Eyes and 14 Eyes Countries and Why You Should Care? 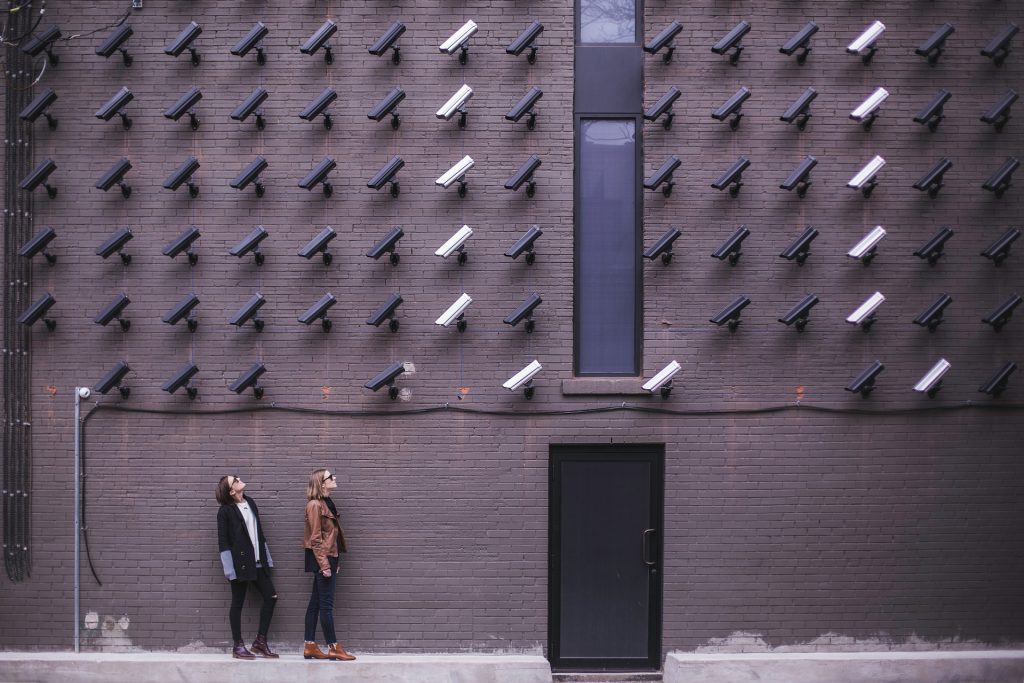 Global online and offline surveillance seems to have become a permanent part of life. And ironically, we can’t seem to raise voice against it or take any other countermeasure accordingly. Or, can we?

Before we proceed to the counter-tactics to fight off mass surveillance, let’s first discuss the roots of the problem and the source operating from the shadows.

What Do We Know About Five Eyes?

Global online surveillance, data collection, and sharing are parts of the UKUSA agreement, signed between five nations including the UK, the US, Canada, Australia, and New Zealand.

Initially, the agreement was called BRUSA agreement. It started in the Cold War era and was signed between the UK and the US to spy in on the Soviet Russian intelligence communication. However, later in the 1950s, the three former British colonies namely Canada, Australia, and New Zealand joined the pact and, hence, given the label, Five Eyes or FVEY.

Ever since the beginning of the agreement, the Five Eyes club is involved in the sharing of three types of intelligence information, including signal intelligence (SIGNIT), defense intelligence, and national assessment. Moreover, the existence of the arrangement was kept hush-hush until it was exposed in a confidential document leaked later.

The leaked documents revealed how the intelligence sharing club had developed complex tools like PRISM that could allow the government to conduct surveillance seamlessly on any number of targets as and when they required.

What is Nine Eyes & Which Countries are involved in it?

The Nine Eyes is the extended arrangement of the Five Eyes that include the same five nations closely working with the additional four countries including Denmark, France, Netherlands, and Norway.

What is Fourteen Eyes & the Countries that are a Part of it?

Similar to the 9 Eyes, the 14 Eyes is the further extension of the arrangement with the additional five partner countries including Spain, Belgium, Sweden, Italy, and Germany.

It is important to understand that the nations involved in the Nine Eyes or Fourteen Eyes agreement may not be involved in extreme sharing of intelligence, unlike the Five Eyes countries. However, they do play a good role in intelligence sharing whenever the need arises.

Moreover, apart from the 5, 9 and 14 Eyes, there are other third-party surveillance partners involved as well including countries like Israel, Singapore, Japan, and South Korea.

Why You Should Be Concerned About It

The mass surveillance and data logging practices carried out by the international intelligence club poses a significant threat to the privacy of users across the globe. How, you might wonder?

All in all, your privacy always remain under the mercy of the Five Eyes or 14 Eyes alliance. The alliance doesn’t stop at mass surveillance, but with the blessings of the UKUSA agreement, they are further extending the operations in the forms of anti-privacy bills like the Investigatory Power Bill, aka Snoopers Charter.

But, don’t lose hope yet.

How Can You Avoid It?

Voices and concerns have been raised in the past. It is still being raised in parliaments and on streets, but to no avail. Therefore, the only way left to overcome this problem and protect your privacy is by using a virtual private network (VPN) service.

VPN services, such as NordVPN (based in Panama), VPN.ac (based in Romania), PureVPN (based in Hong Kong), and VPNArea (based in Bulgaria), are blessed with the protection of military-grade encryption that keeps users’ data not only anonymous but also secured. The tool helps users carry on their internet activities via an encrypted tunnel created by the VPN. While doing so, the VPN user also gets to use anonymous IP addresses, which ultimately help the user in covering their online tracks.

However, when opting for a VPN service, it is imperative that you consider some important points. For starters, look for a service that isn’t operating from a region that comes under the UKUSA agreement such as the US, the UK, Canada, etc. Countries that are included in the 14 eyes alliance are bound by the agreement to share user data with the government or the 14 Eyes’ members when required.

We live in a world which is dominantly ruled by bureaucrats. When things are this worse, displaying placards outside the parliament won’t do any good. Therefore, it’s high time we took matters into our own hands and start to protect our privacy by taking calculated steps.

About the Author: Kevin Austin

Kevin Austin is a cybersecurity expert and has many years of experience in the tech industry. He enjoys writing about information security, hackers, IoT and anything related to technology. Also, Kevin spends most of his time on learning new stuff and exploring new things around the world.

Save money.
Be safe.
Get anti-malware
protection
at 15% discount
Protect macOS
-15%
Protect Windows
-15%
Protect what
you value from
online hackers.
SpyHunter protects your device against all types of malware. It scans, identifies, and removes malware, viruses, Trojans, adware, and PUPs. The SpyHunter discount is applied automatically when you select and purchase the offer.