May 3, 2019 by SensorsTechForum Guest Authors 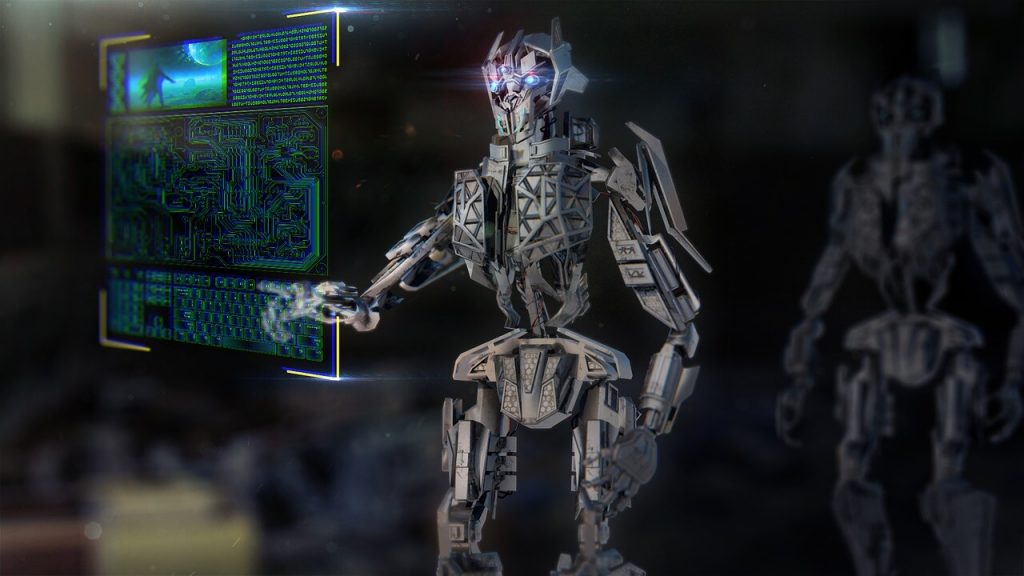 Artificial Intelligence is a branch of computer science that highlights the invention of smart computers that act and work like human beings. The potentiality of machines to adjust to new data, learn from past events and perform tasks like humans is made possible by Artificial Intelligence. Few applications of AI include voice recognition systems, Robotic Process Automation, virtual agents and many more.

AI has already demonstrated endless potentialities in multiple forms across various industries like healthcare, education, manufacturing, and cybersecurity. Moreover, using Artificial Intelligence for cybersecurity will help secure companies from existing threats and also recognize new malware attacks. Additionally, AI-powered cybersecurity systems can assure efficient safety measures and aid in the design of reliable prevention and recovery procedures. It also enables you to regulate the detection of threat and fight without the engagement of humans.

Here are a few real-life examples where AI has played a major role in detecting and combating cybercrime.

The worldwide cyber attack in which a worm was spread rapidly through numerous computer networks in May 2017. This made users impossible to access the files on their computers as the worm encrypted the files on their hard drive. Ransom in the form of bitcoin cryptocurrency was demanded in order to decrypt the files.

The WannaCry malware attack is exceptional in measure and has hit over 200,000 computers across 150 nations. The National Health Service (NHS) trust is one such company that was attacked by this worm. The attack led to the cancellation of more than 19,000 appointments, costing the NHS a loss of 20m pounds between 12th and 19th May 2017. And 72m pounds in the succeeding upgrade and cleanup to its Information Technology systems. At the moment of the attacks, NHS was criticized for using old Information Technology systems, which included Windows XP, a 17-year-old operating system that could be weak to such cyber attacks.

However, NHS, being a client of Darktrace successfully identified and restrained the WannaCry ransomware attack on their systems. The company’s AI technology which was integrated into multiple organization’s cyber defense tactics detected the threat within moments and restrained it. Darktrace’s Enterprise Immune System includes a machine learning technology which is able to detect and combat against sneaky viruses like WannaCry.

Social media is one of the common platforms where cybercrime is most popular. These crimes include profile hacking, photo morphing, information theft, cyberbullying and many more types of bullying, being the most common threat of it all. Social platforms like Twitter, Facebook, and Instagram are a few sites where such attacks often occur.

Instagram, one of the most common social media sites has taken a few preventive measures to stop cyberbullying on its site. “Enhanced comment filter” was introduced in Instagram to identify offensive phrases and words in photos and comments.

Earlier, the app used comment filter which removed comments that had offensive phrases and words which were identified specifically. Now, it is using machine learning to recognize comments that might seem insulting, providing the system a sense to consider the context of the reply. This leads to cutting down fake or bad comments. This filter is applied to every Instagram account by default.

Earlier, the sorting of bug reports was a task allocated to volunteers and a few developers. But, since the number of bugs has increased, the manual effort became less easy. Training this tool requires forty minutes on a six-core processor with 32GB RAM for two years worth data. But the time BugBug takes to evaluate this data is a few milliseconds.

Currently, BugBug only classifies bugs for products related to Firefox. But Mozilla intends on extending it to additional projects as well.

In conclusion, Artificial Intelligence is improving the technology advance exponentially with its continuous research and growth. Therefore, applications using AI for cybersecurity will become popular as well. Furthermore, AI will be combined with advanced technologies like Blockchain for better safety protocols.

About the Author: Jane Thomson