Facebook Logins Sold for $5.20 Each on the Dark Web 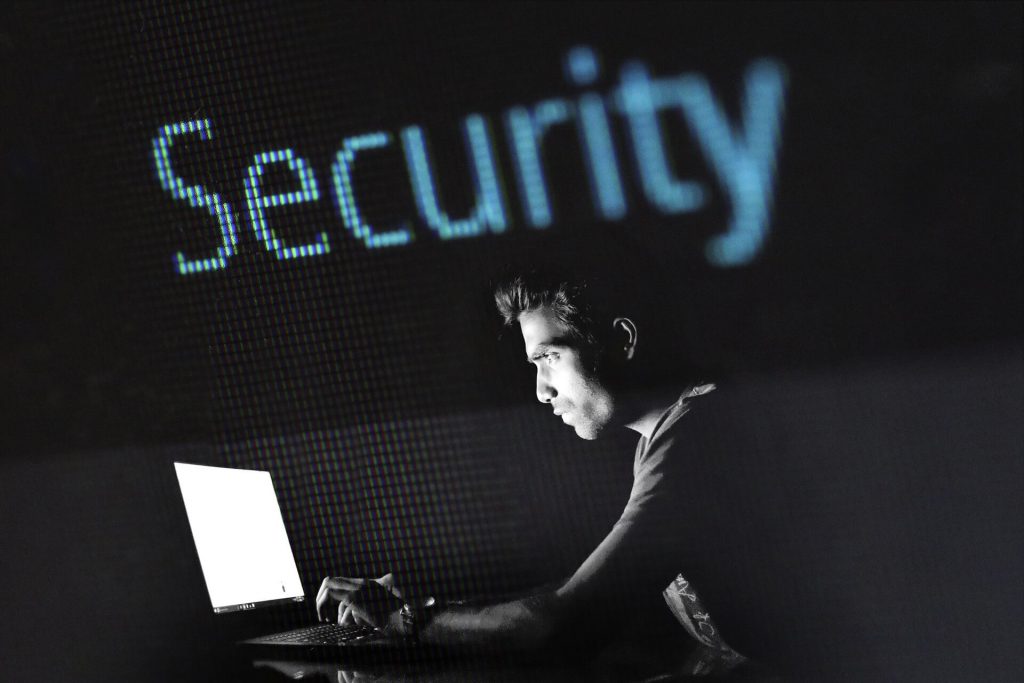 A new report compiled by marketing agency Fractl reveals how much worth is a user’s login for a range of online services used on a daily basis, such as Facebook, PayPal, DHL, and Gmail. The results are staggering. To do that, the agency gathered data from three popular marketplaces hosted on the Dark Web – Dream, Point and Wall Street Market.

The Dark Web is probably best known for its criminal underground.

Dark net services and networks are only accessible via special relays, some of them use connections available from the global computer network (The Internet). Probably the most famous example is the Tor Hidden Service.

The Dark Web is used not only for the purchase of illegal substances and weapons but it is also deployed by cybercrminals on the hunt for user data, credit-card skimmers and various forms of malicious tools to assist them in their endeavors. Fraudulent activities often are enabled by user credentials that scammers obtained from underground marketplaces. This leads to several eminent questions…

Apparently, logins for the social network which is currently tangled in huge privacy scandals can be sold for about $5.20 each. If a malicious actor gets hold of your Facebook logins, he would be granted access to whatever personal data your account has, and would even open the door to the accounts of your friends. In other words, your account can be hijacked to spread malware – for various reasons, depending on the malware itself.

One of the most popular ways of getting infected by malware over Facebook is by clicking on a link sent by a counterfeit or hacked Facebook profile. The message will pop-up via the Facebook Messenger. It will lead directly to the malware or a hacker-controlled page which in turn delivers the threat. An example message reads “David Video” and points to a Google Docs document. The name of the person may be different or chosen at random using a readily available list. Once the victims open the link they are directed to open it. Beware that the link can be both in its full format or shortened using a service (such as bit.ly). A recent example of dangerous virus infections through similar tactics has been detected in the OhNo Ransomware.

How Much Does a PayPal Login Cost?

According to Fractl’s report, PayPal logins with a relatively high balance is sold for approximately $247.
However, even if a hacker doesn’t buy your PayPal credentials from an underground forum to drain your finances, he can still get it via a phishing scam.

Over the years, PayPal has been used in various scams and with each, cybercriminals are getting better at making a scam as close as possible to the original messaging used by PayPal. If you are not careful enough, you may end up falling victim to a carefully crafted spoofed message, where you will be asked to login to “PayPal” or visit a page. There you will be asked to perform a specific action which will reveal your credentials.

Related Story: PayPal Phishing Scams – How to Avoid Them

How Much Does a Gmail Login Cost?

Logins for Gmail accounts appear to be among the cheapest ones, worth something not more than a dollar, the researchers found.

Keep in mind that Gmail is often compromised in phishing attacks, where the attacker would send an email to a Gmail account. The email may appear to be sent by someone the target knows, and that’s because their account has been hacked. The email may include an attachment of an image. Upon clicking on the image to preview it, a new tab will open up and the user will be prompted to sign in to Gmail again. This is where the attackers get hold of your login credentials.

Related Story: Gmail Phishing Attacks 2017: How to Recognize the Scam

How Much Does a DHL Login Cost?

The logins for a DHL account may cost some $10.40. Hackers may obtain DHL credentials via phishing scams, and may later sell them on the above-mentioned underground forums. It is a vicious circle, indeed!

DHL Phishing Scams are also quite widespread online. From specially crafted websites that push such scams, to specific messages sent to targeted email addresses, the DHL brand has been used in phishing scams for nefarious reasons. Such reasons include the stealing of DHL credentials, personal information or pushing malware with a hidden agenda in most cases.

Note that Websites that are hosting such DHL Phishing Scams can load pop-ups and other advertising content as you are browsing to help popularize it. Heaps of advertisements might show, promoting a way to obtain a shipment or something else via the DHL brand.

How Much Does an Entire Online Identity Cost?

Yes, if you a hacker willing to pay something like $1,200, you can become the “owner” of an entire online identity including hacked financial accounts, identification numbers, social accounts, etc. How is this even possible? Thanks to the hundreds of large-scale data breaches that have happened during the past few years!

Since the most common way for a hacker to get access to your personal information (logins included) is via malware, we recommend you to keep your system protected.