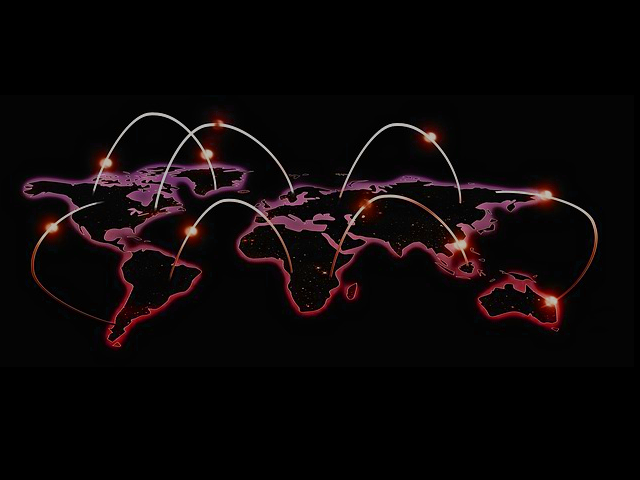 The security community has discovered a dangerous exploit that allows computer criminals to acquire private data through VPN connections and privacy browsers. This is done by targeting a vulnerability in the WebRTC technology which is used for delivering content. The issue is being tracked in a security advisory called CVE-2018-6849 which reads the following description:

In the WebRTC component in DuckDuckGo 4.2.0, after visiting a web site that attempts to gather complete client information (such as https://ip.voidsec.com), the browser can disclose a private IP address in a STUN request.

The criminals have been found to exploit the technology via a Metasploit Module. This is one of the most popular platforms for launching attacks against single targets or whole computer networks. WebRTC is a technology that enables web browsers to communicate via a real-time API. Multiple services and JavaScript code can interact with the technology and are frequently implemented in VPN software or privacy web browsers.

Once triggered the exploit causes the target software to “leak” data including the public and private IP address associated with the host. The technique is classified more as a privacy issue rather than security as the information can be used to directly identify the victims. WebRTC is being used in several popular web platforms that have responded to the issue as following:

As the VPN software & web browsers can use the WebRTC vulnerability when planning their hacker attacks. In most cases the intended goal is to deliver various malware to the target users. As a result we recommend that all users employ a quality security software.