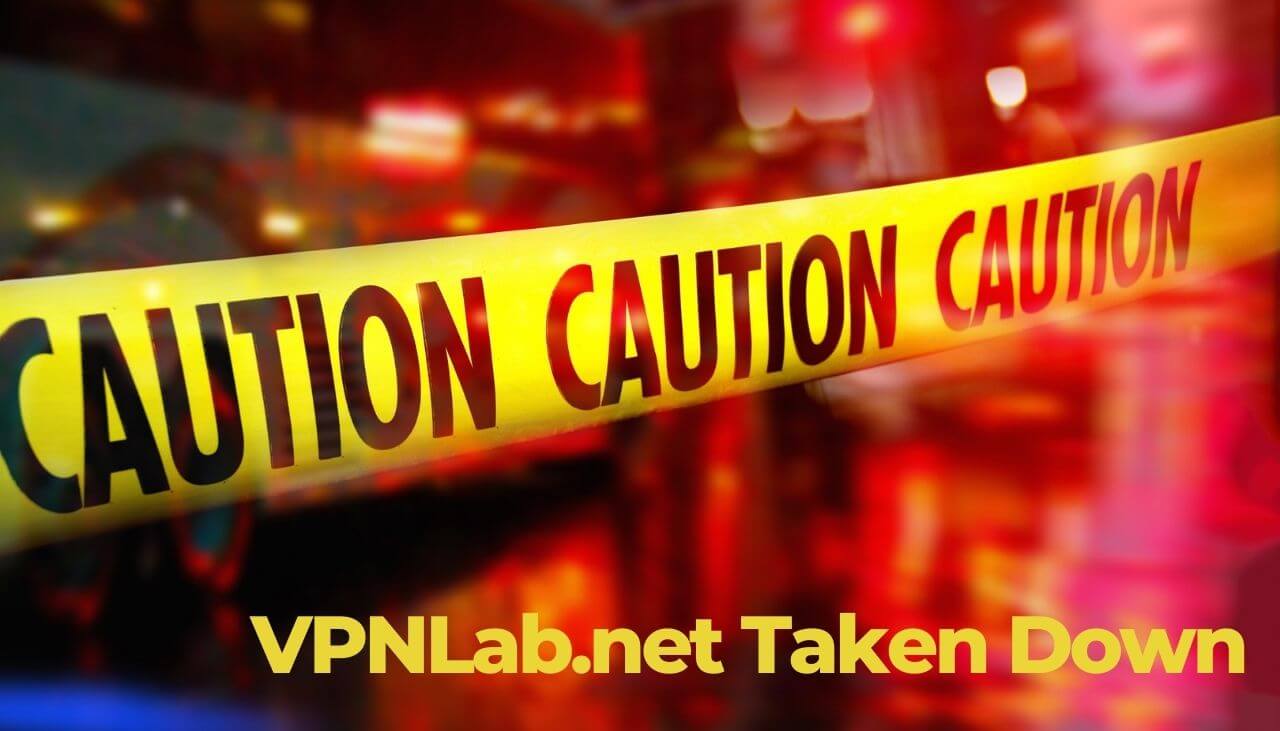 There’s a solid win for law enforcement in the battle with cybercriminals. Apparently, according to an official Europol statement, law enforcement authorities took action against the criminal misuse of VPN services, as they targeted the users and infrastructure of VPNLab.net. This VPN service has been providing shielded communications and internet access to hackers in various criminal acts, including ransomware deployment.

“On 17 January, disruptive actions took place in a coordinated manner in Germany, the Netherlands, Canada, the Czech Republic, France, Hungary, Latvia, Ukraine, the United States and the United Kingdom. Law enforcement authorities have now seized or disrupted the 15 servers that hosted VPNLab.net’s service, rendering it no longer available,” Europol said. The operation was led by the Central Criminal Office of the Hannover Police Department in Germany, under the EMPACT security framework objective Cybercrime – Attacks Against Information Systems.

VPNLab was created in 2008, covering services based on OpenVPN technology and 2048-bit encryption. The VPN’s purpose was to provide service for small fees, such as USD 60 per year. Its service also included the so-called double VPN, with servers located in many different countries. The small fee and variety of services made it a popular choice for cybercriminals, who could use it to perform their crimes without fear of detection by authorities, Europol noted.

VPNLab.net attracted the attention of law enforcement after multiple investigations revealed that cybercriminals were using it to facilitate illegal activities, such as ransomware deployment and malware distribution. In addition to malware delivery, the VPN was also used to set up the infrastructure and communication for ransomware campaigns. The service also advertised itself on the dark web.

“As a result of the investigation, more than one hundred businesses have been identified as at risk of cyberattacks. Law enforcement is working directly with these potential victims to mitigate their exposure,” Europol added.

Here’s a list of the authorities that collaborated in taking down VPNLab: