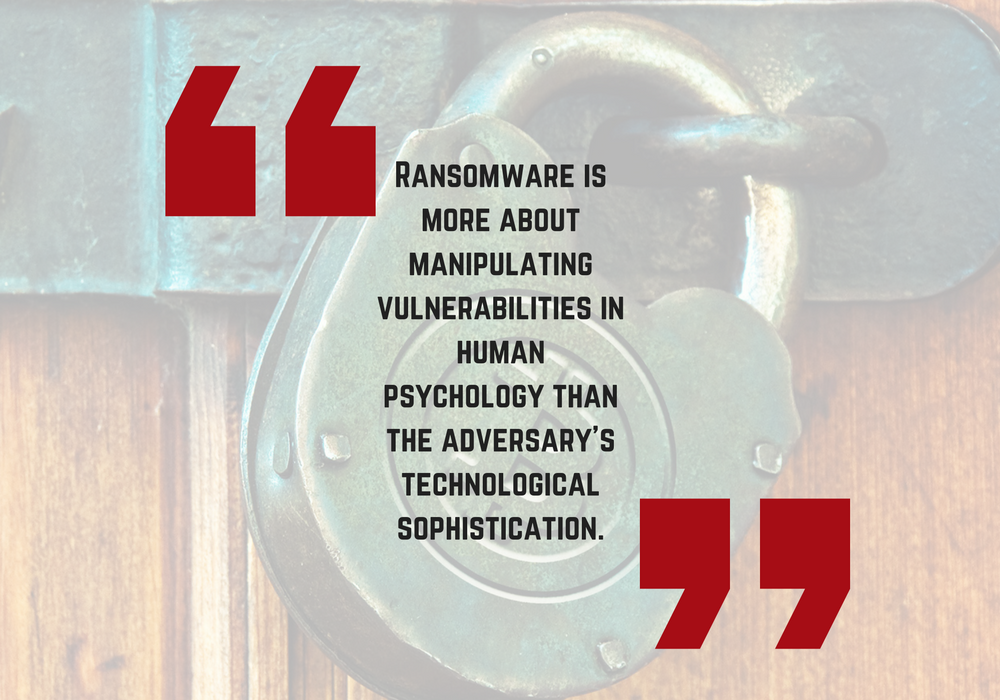 Ransomware has moved from targeting hospitals to targeting universities. According to SentinelOne, six out of ten British universities have fallen victim to crypto virus attacks. The security firm has sent a FOI (Freedom of Information) request to 71 higher educational institutions across the UK.

Did you know? The Freedom of Information Act 2000 provides public access to information held by public authorities in two ways:

Interestingly, 13 universities have refused to address the request, guided by the fact that participation would hurt their commercial interests.

None of the universities approached by SentinelOne admitted to paying a ransom. The amount of demanded ransom varied from £77 to £2299 (5 bitcoins). Brunel is the only university that had the crime reported to the police. The rest of the universities chose to face the situation internally.

Recent ransomware attacks all have something in common. Most of them are no longer targeting users on a random basis. Ransomware operators have embraced a new approach – they have moved from aggressive spam campaigns to targeted attacks aiming at major institutions. These attacks are typically triggered by spear phishing, RDP attacks or by compromising a single PC within the particular institution’s network.

What does all of this mean? Major organizations can no longer afford functioning without appropriate protection. AV software is a must as well as stable backup software. SentinelOne’s research shows that universities (in the UK but possibly elsewhere) are negligent about their security. In order for the damage of ransomware and malware to be minimized, precautionary measures must be at the right place.