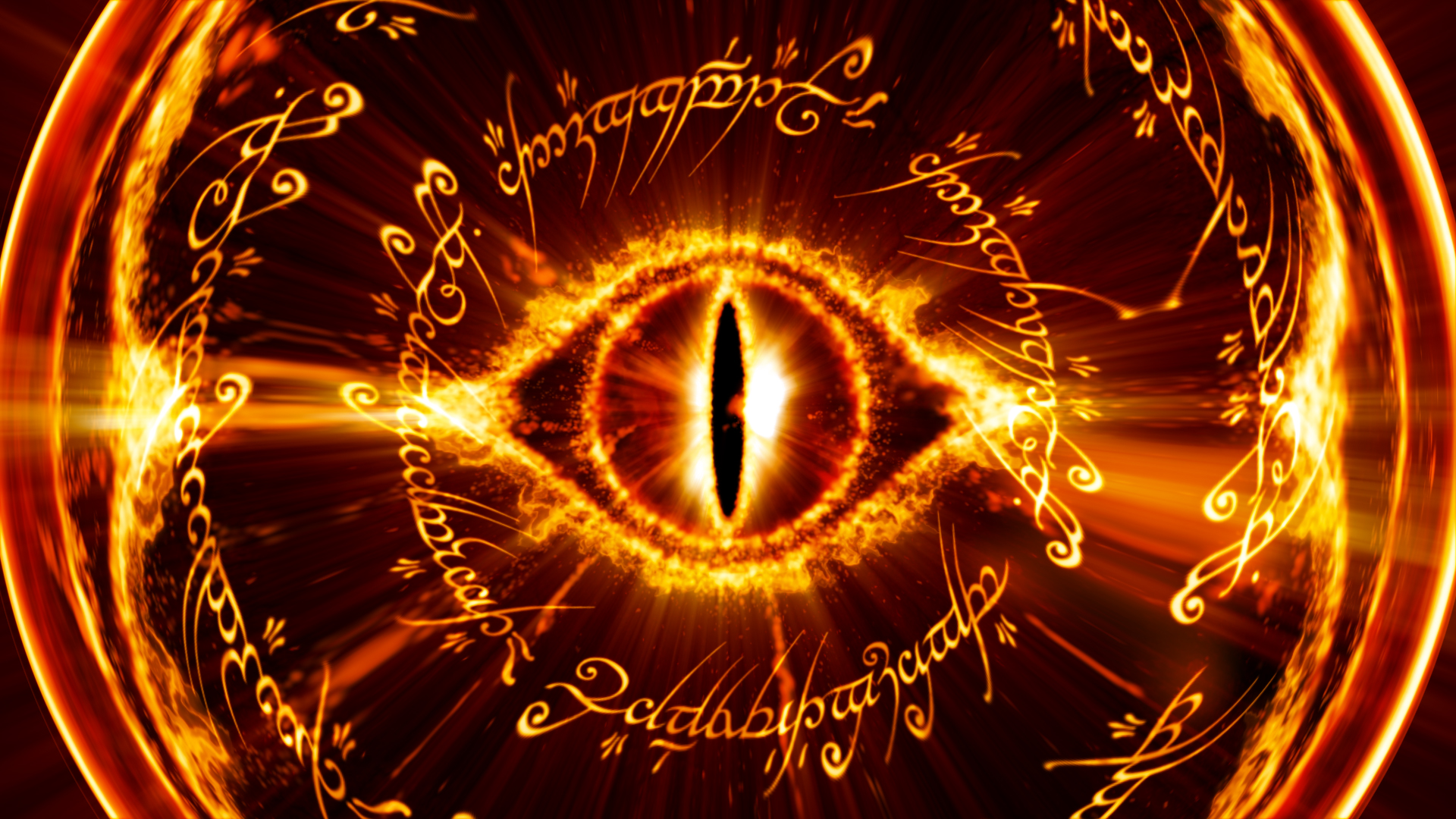 Internet privacy definitely has a butterfly effect feeling to it. Or maybe the term ‘privacy’ is totally misused, as in most cases people are dealing with the lack of privacy. A quite terrifying example is the new law just passed by the UK. The story goes that in 2012 the so-called “snoopers’ charter” was introduced by former home secretary Theresa May. Four years later, and the bill was finalized and passed on November 16. Theresa May is now prime minister.

What is the reaction to the law? Simply said, people are not keen on what is going on, feeling that the bill will enable the UK government document everything users do online. And this is very close to the truth.

What is the new “Snoopers’ charter” all about?

The legislation will force internet providers to record every internet customer’s web history in real-time for up to a year. The data will be accessible by multiple government departments. It could also force companies to decrypt data on demand.

The law could also make tech companies disclose new security features in products before they are launched! As explained by ZDNet in August this year:

The new policy is buried within a draft code of practice document as part of the UK government’s efforts to reform its surveillance laws, and will impose obligations on tech companies operating in the country. The policy will compel companies to inform the government of any major changes to products that may hinder or prevent police and intelligence agencies from intercepting communications or accessing stored retained data.

The legislation also enables intelligence agencies to hack into citizen computers and devices. This is known as equipment interference.

Related Story: Are the New Privacy Rules about Comcast and User Data Any Good?

The reactions to “Snoopers’ charter”

Jim Killock, director of the Open Rights Group, says that this law is the “most extreme surveillance law ever passed in a democracy”.

The law was opposed by representatives of the UN, all major UK rights groups as well as international ones. Many Silicon Valley tech companies also obstructed. Earlier this year the bill was even criticized by the 11 cross-party parliamentary committee that concluded the government “should continue to consult and explain fully the likely implications of the proposed legislation.”

According to the Consumer Openness Index 2016 released by Open-Xchange, only one in five people believe the Investigatory Powers Bill is justified. Read more about it here.

Unfortunately, it turns out that the government’s opposition has failed to scrutinize any significant amendments and abstained from the final vote.

What did the UK government say?

The government has repeatedly claimed that the bill isn’t new at all and that it only reworks the now-outdated Regulation of Investigatory Powers Act (shortly RIPA). The latter was brought into law in 2000 and served to legitimize new powers conducted secretly, just like collecting bulk data and hacking into networks.